Ying Zhou is an architect who joined the faculty of architecture at the University of Hong Kong in 2016. Prior to her move to Hong Kong, she had been teaching and researching contemporary cities at the Swiss Federal Institute of Technology (ETHZ). She was a lecturer and researcher with the chair of Kees Christiaanse at the Future Cities Laboratory (FCL) of the Singapore-ETH Centre (SEC) 2011-2015, where she focused on how contemporary urban developments impact cultural industries in East Asian city centres, and with the chair of Herzog & de Meuron at ETH Studio Basel 2007-2011, where she taught urban research on Kolkata, Damascus and Cairo and produced a book about MetroBasel. Her work has been exhibited at the at the Rotterdam Architecture Biennale, at the Shenzhen/Hong Kong Architecture Biennale, at the Haus der Kunst in Munich, in the Swiss Architecture Museum in Basel, amongst other places. She has published in Critical Planning, Monu, Urban China [城市中国 ], LEAP［艺术界］, Art Journal, amongst many others.

Born in Shanghai, Ying holds a B.S.E. in Architecture and Engineering from Princeton, a M.Arch. from the Graduate School of Design at Harvard, a Ph.D. from the ETHZ, and was a Fulbright fellow at the University of Stuttgart. She has taught and practiced in New York, Shanghai, Singapore, Detroit, Boston and Basel.

The Making of the Book : Urban Loopholes: Creative Alliances of Spatial Production in Shanghai’s City Center 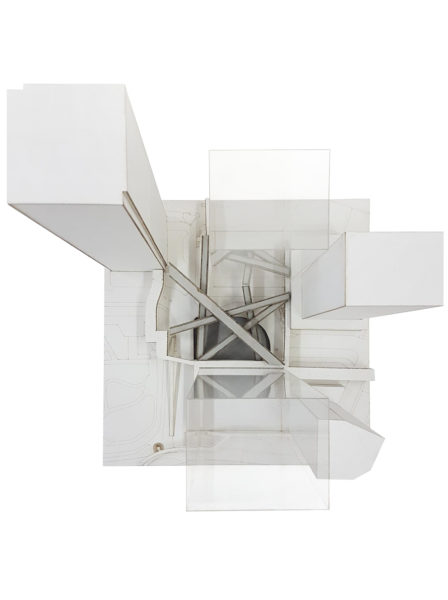