Zhu Xu is an assistant professor at the Department of Architecture of the University of Hong Kong. He teaches both departmental course and university’s common core course on architectural history and theory. His research primarily focuses on Asia’s religious material culture and built environment, with a particular emphasis on understanding Chinese Buddhist architecture and its building tradition in relation to the ritual-spiritual contexts. His book Shanhua Monastery: Temple Architecture and Esoteric Buddhist Rituals in Medieval China, is under contract with the Cultural Relics Press, one of China’s leading academic publishers in the field of art and architectural history. The manuscript of another book project, Buddhist Architecture and Esoteric Rituals: Perception of Form, Space and Setting in Medieval East Asia, 700-1200, is currently under review by the University of Hawaii Press.

Dr. Xu studied architectural design at Zhejiang University and the University of Hong Kong, and earned his Ph.D. degree in architectural history at the University of Hong Kong. His PhD research investigated how the medieval Buddhist practices shaped the Chinese built forms. As a professional designer and researcher, he conducted a group of projects focusing on urban design and conservation strategies in mainland China, Hong Kong and Macau. He was a postdoctoral fellow (2016-18) in the Center for Chinese Architecture and Urban Design, HKU; he worked as the project manager for urban redevelopment and heritage conservation in Chang’an, a major industrial town of Dongguan, Guangdong. 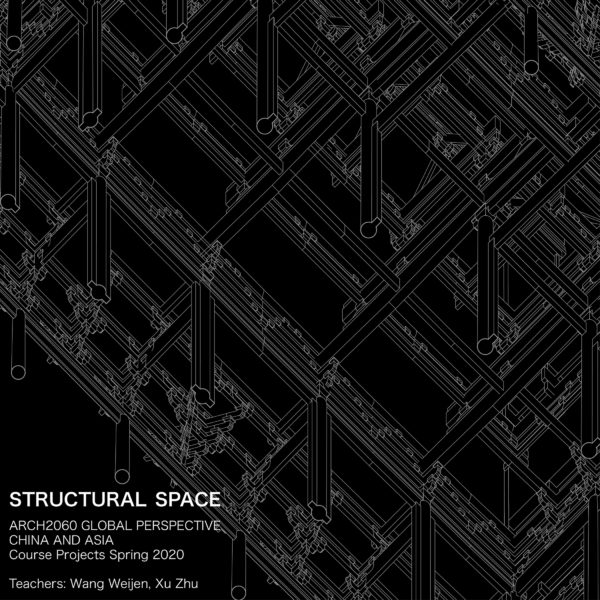