H. Koon Wee is Assistant Professor at the HKU Department of Architecture, and founding director of the Cities in Asia Summer Program. He served as the Academic Director of the HKU Shanghai Study Centre between 2008-2011. He teaches core classes in urban history, globalization, politics of memory and identity, and architectural design. His research work focuses on the sociopolitical and urban effects of industrialization and modernization in Asian cities in the 20th century, and the transnational formation of Asian modernism in architecture and urbanism. He is wrapping up a monograph entitled “The Other Factory: Architecture of the Urban-Industrial Complex.” This research is being supported by the competitive C-Foundation design research grant. Other authored and edited books include “Singapore Dreaming: Managing Utopia,” and “The Social Imperative in China: Architecture & the City.” Recently completed journal papers and book chapters include “The Emergence of the Global and Social City: Golden Mile and the politics of urban renewal” by Planning Perspectives, “Bigness and the Search for Identity” by A+U, and “An Emergent Asian Modernism: Think Tanks and the Design of the Environment” by World Scientific Press. “An Incomplete Megastructure” was recently accepted for publication in mid-2020 by the Journal of Architecture. He is involved in a number of editorial boards, including Ekistics and the New Habitat, where he will be spearheading special issues on China and Southeast Asia.

Koon’s research connects with his experimental architectural practice SKEW Collaborative. He received a number of international accolades for the design of industrial buildings and campuses, such as Blueprint, Green Dot, LEAF, and the Chicago Athenaeum Awards. SKEW was once recognized as an emerging architectural practice by Architectural Record and Architectural Review (Australia), and was included in a recent publication entitled “Fifty Under Fifty: Innovators of the 21st Century.” In support of design excellence and education, Koon was selected to be the co-director for the 2017 Architecture Festival “Archifest” by the Singapore Institute of Architects. The festival theme “Building Agency” was further developed into a series of professional and educational workshops in Manila, Tokyo and Shanghai. Koon is a registered architect with the Singapore Board of Architects and the Dutch Architects Register. He is a founding member of the Docomomo Hong Kong Chapter, and advisory board member of Asian Urban Lab. He supports governments and NGOs in a number of advisory roles, including the Singapore Center for Liveable Cities’ Leaders in Urban Governance Program, Design Singapore Council, Hong Kong Buildings Department, Haiti International University Center, Orphans International, AA Asia, and Modern Asian Architecture Network. Museum of Division: the structure of meaning on levels of abstraction
Koon Wee
MArch Thesis 2012-13 Architecture of the Urban-Industrial Complex
Koon Wee
Architecture, Urbanism, and the Humanities Initiative 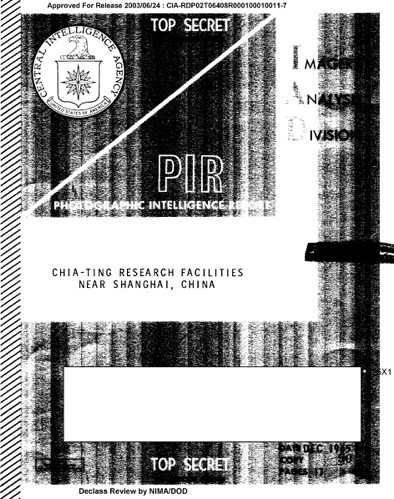 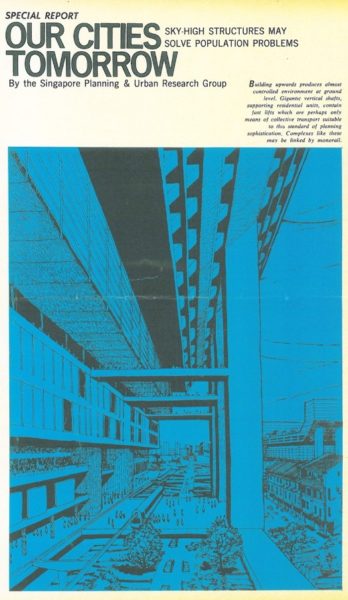 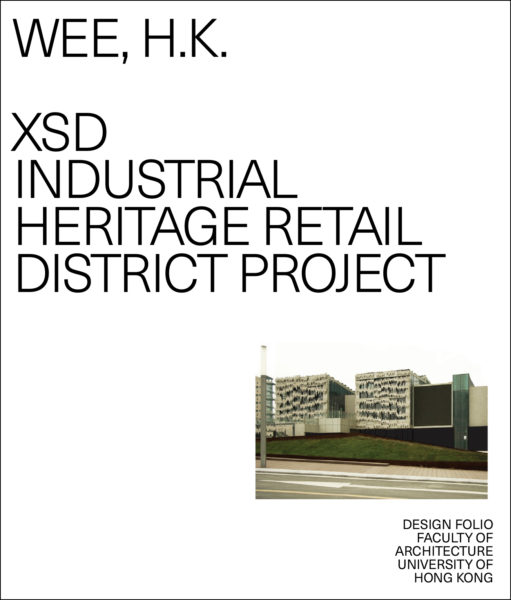 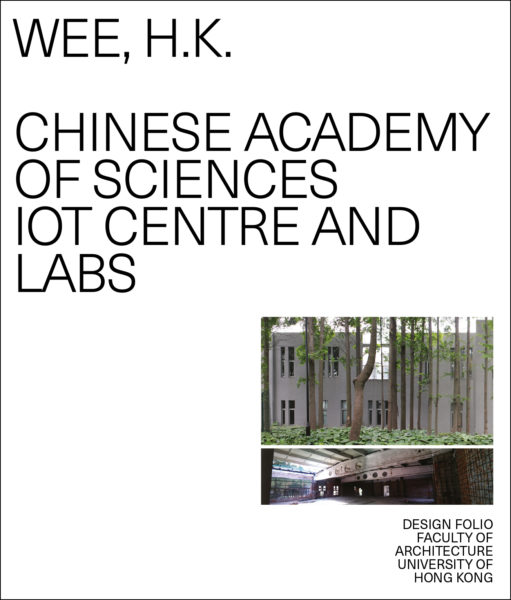