Born in Island of Borneo, Malaysia. He studied at the Southern California Institute of Architecture and one year in the stage production at the Juilliard School. In 2000, he received a professional degree in Architecture at The Cooper Union in New York City. A recipient of the coveted Marion O. and Maximilian E. Hoffman Rome Prize in Architecture and named a Fellow of the American Academy in Rome.

He is the recipient of numerous international awards including Shinkenchiku-sha, Central Glass, Graham Foundation, ENYA Prize and American Academy in Rome. His research and work have been published internationally in the Wall Street Journal, Asia CNN, CCTV, Shinkenchiku, LEAP, Japan Architects, Domus, UIA Tokyo, AREA, Artforum, and among others. His publication includes the “Open City: An Existential Approach” (Charta, 2015.) and “On the Edge: Ten Architects on the China” (Rizzoli, 2007) with Ian Luna.

Studios
Where Everything, Anything and Nothing is Architecture
Thomas Tsang
MArch Studios 2018-19 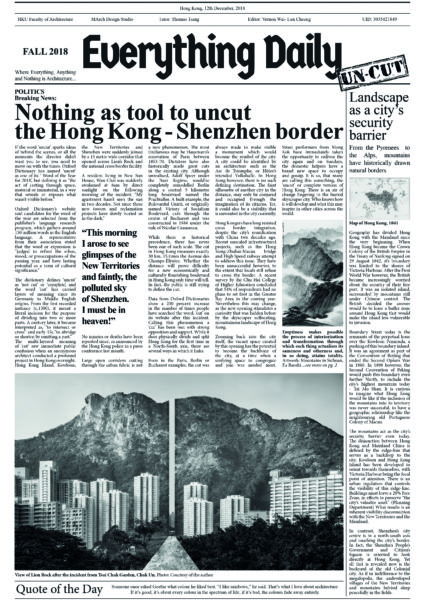 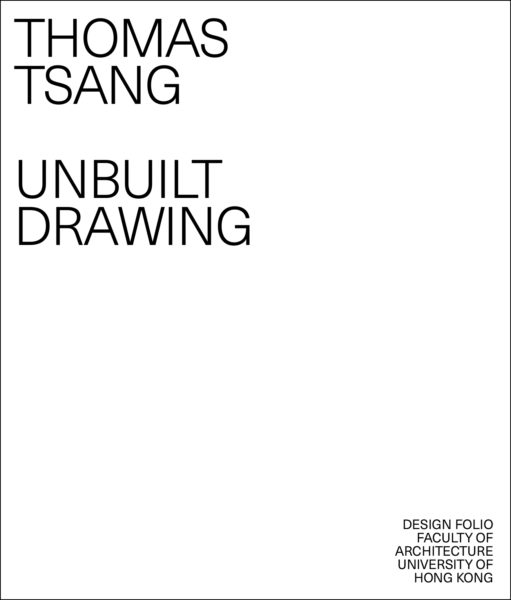 Cloud of Unknowing: A City with Seven Streets
Thomas Tsang 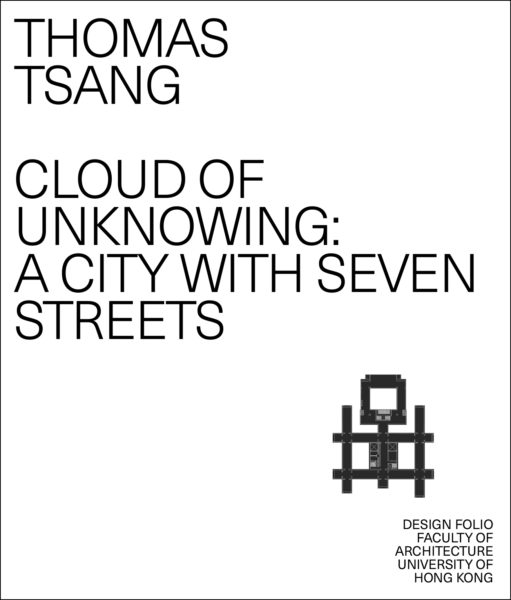 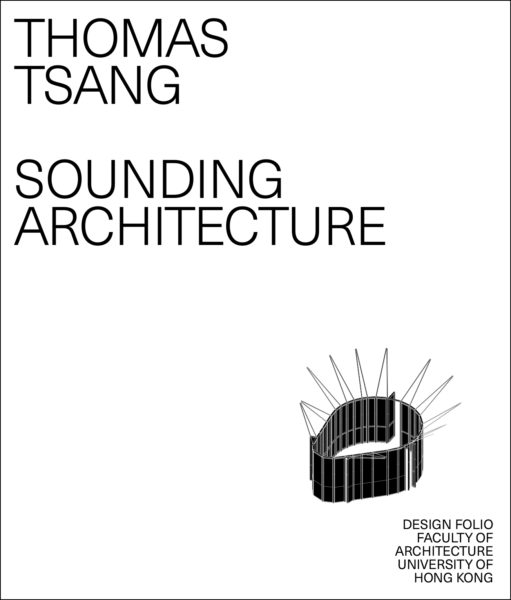 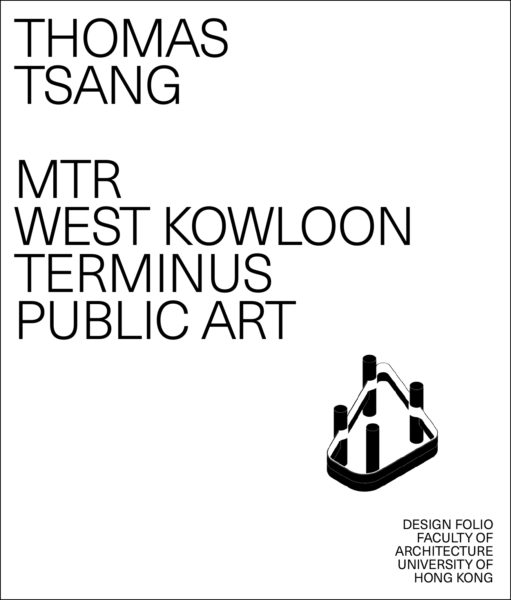