Eric Schuldenfrei is the Head of the Department of Architecture at the University of Hong Kong. Receiving his PhD from the University of Cambridge, he has taught at Princeton, Columbia, and the Architectural Association. His most recent book, The Films of Charles and Ray Eames: A Universal Sense of Expectation, focuses on architecture, politics, cinema, and education. Schuldenfrei served as the Curator of Exhibition, Education, Film, and Media for the 2009 Hong Kong & Shenzhen Biennale and has presented his work at DLD in Moscow on the topic of Future Cities, at the V&A museum, Harvard University AsiaGSD series, the University of Cambridge, and the Royal College of Art in London. Together with Marisa Yiu, Schuldenfrei founded ESKYIU – a multi-disciplinary architecture studio integrating culture, art, community and technology. They have been awarded the “Architectural League Prize” and “Design Vanguard” as well as edited the books Instant Culture and Industrial Forest together.

Current research includes examining architects who created projects as educational experiences. An example of this is how during a critical period from the late 1950s to the early 1960s there was a moment of introspective self-reflection in the West stemming from the events of the Cold War. This moment of uncertainty was crucial, for it provided the incentive to question the values and concerns of society as a whole. In turn, designers began to question their own sense of purpose, temporarily expanding the purview of design to a broader field of inquiry. In the case of individuals such as George Nelson as well as Charles and Ray Eames, they identified an overriding problem related to consumerism and excess in America and sought to resolve the issue by creating a network of communication between universities, governments, institutions, and corporations. The solution of promoting greater education experiences as an alternative to consumerism in America required that different sectors of society functioned in unison to address political, social, economic, and educational concerns. The research reconsiders how design intersects with humanity, culture, and the sciences. The Films of Charles and Ray Eames
Eric H Schuldenfrei
Architecture, Urbanism, and the Humanities Initiative 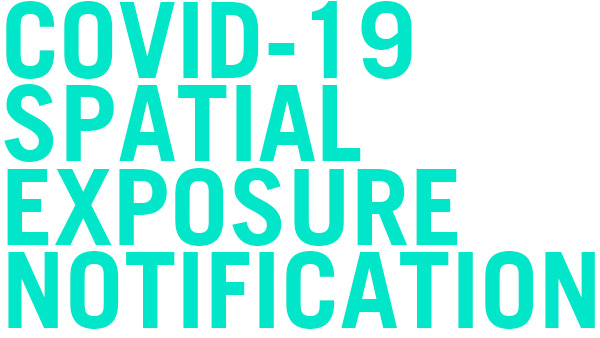