Olivier Ottevaere is a designer whose interest in Architecture is driven by a hybrid approach between physical experiments and geometrical organizations. Integration of active structural principles, properties of materials and procedures of construction prompt the design pursue at the onset of each of his projects.

Previously, he has practiced in New York, Lisbon and London until founding Double (o) studio in 2012. ‘House me tender’, his current precast research work, received the Best Residential future award 2015 from the Architectural Review/MIPIM. He was also recently awarded the Perspective 40 under 40 Asia-Pacific design awards in Architecture.

His series of timber structures, The Pinch/The Sweep/The Warp, designed in collaboration with John Lin was widely published and won several international awards:

Prior to joining HKU, Olivier was Unit master at the Architectural Association and has taught design studios at the Royal Academy in Copenhagen as well as at the EPFL in Switzerland for five years.  He graduated with a degree in Architecture from the Cooper Union in New York and with an MSc in adaptive architecture and computation from the Bartlett in London. 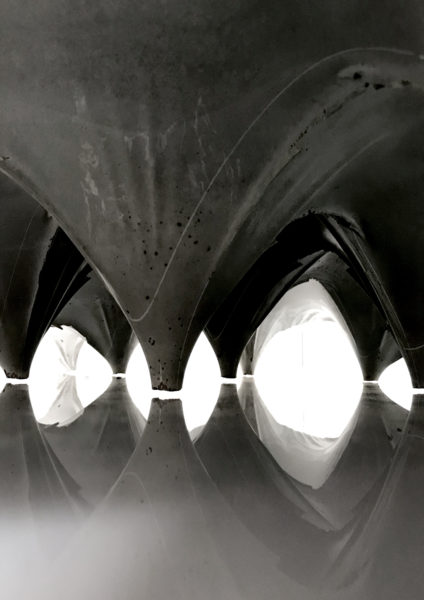 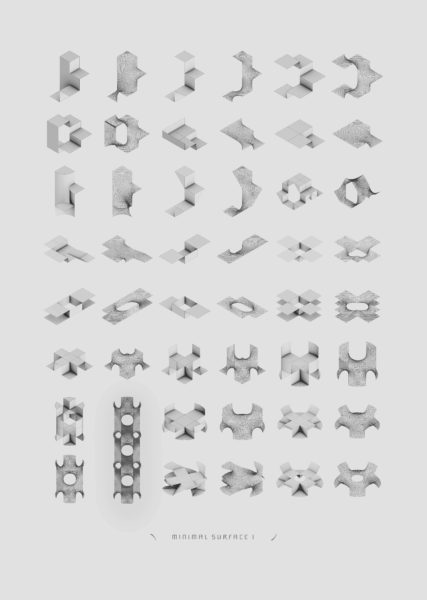 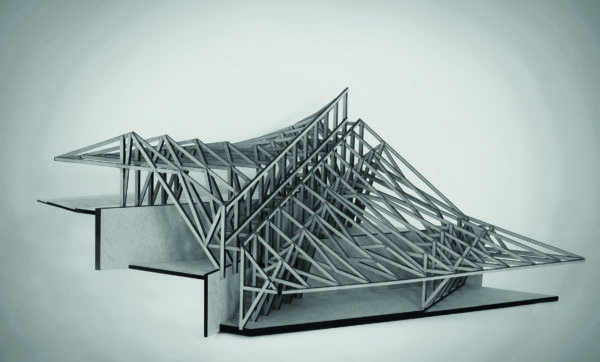 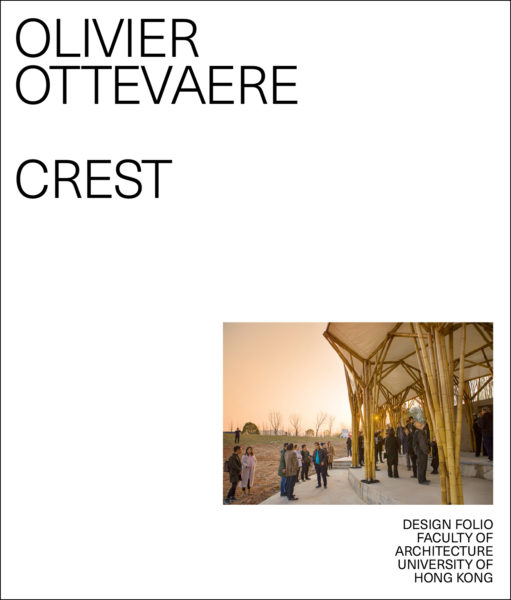 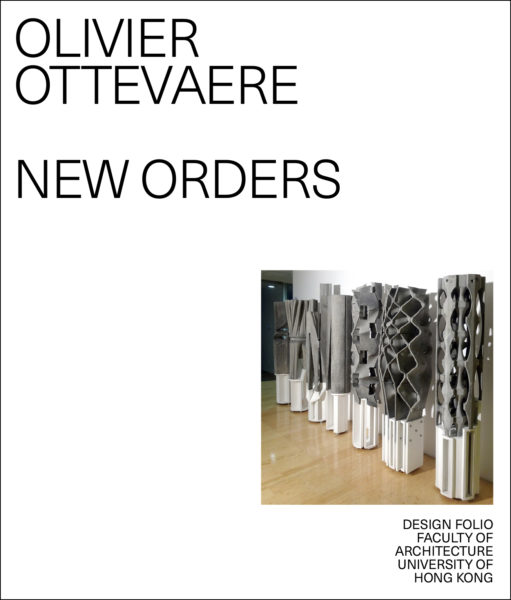 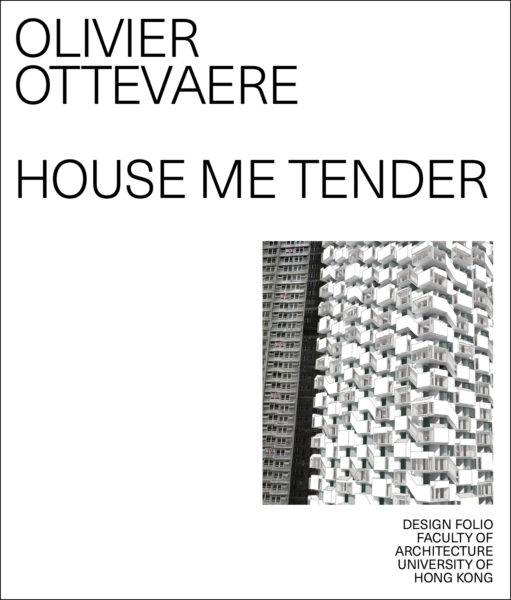 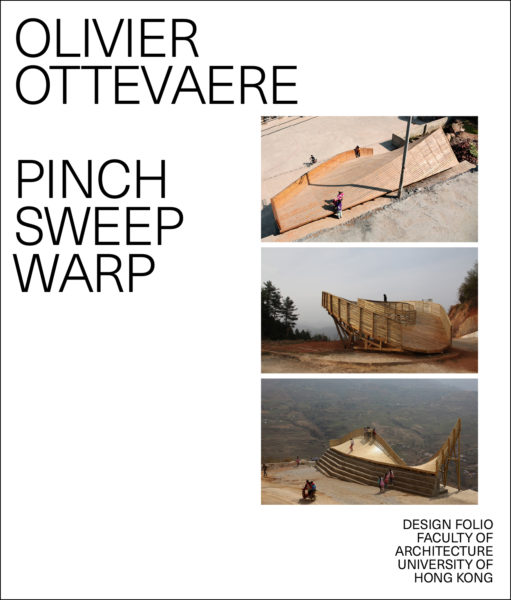