John Lin is an architect based in Hong Kong and currently an Associate Professor at The University of Hong Kong. He was born in Taiwan and immigrated to the US in 1983. After studying in both the Art and Engineering programs at The Cooper Union in New York City, he received a professional degree in Architecture in 2002.

Together with Joshua Bolchover he is the director of Rural Urban Framework (RUF), a research and design platform dedicated to developing sustainable prototypes for rapidly urbanizing areas. Their approach combines research into large scale processes of urbanization and integration of local construction practices with contemporary technology in built projects.

RUF is the recipient of numerous international awards including the Ralph Erskine Award 2014, given for innovation in architecture that “benefits the less privileged in society”. RUF is also the recipient of Architectural Record’s Design Vanguard and the ICON Award Emerging Architectural Practice of the Year in 2013. The “House For All Seasons”, a rural prototype built in China is the winner of the Architectural Review’s House Award in 2012, the WA Chinese Architecture Award 2012 and the Wienerberger Brick Award 2014. Other notable projects include high commendation in the AR Emerging Architecture Award for Qinmo Village School 2009, Taiping Bridge Renovation 2010 and Tongjiang Recycle Brick School 2012.

A recently published book, Rural Urban Framework: Transforming the Chinese Countryside (Birkhauser, 2013), presents the research and projects of RUF in over 18 villages in China, discussing not only successful projects, but failures and speculations on the changes in rural China since 2006. 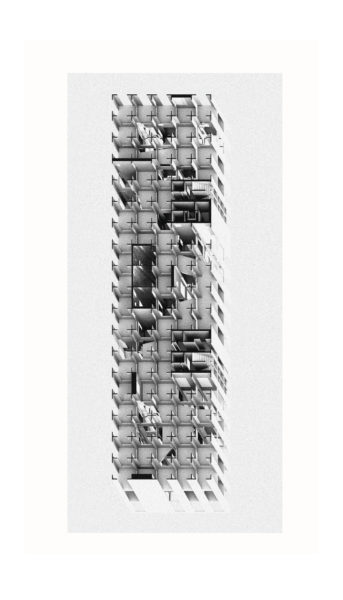 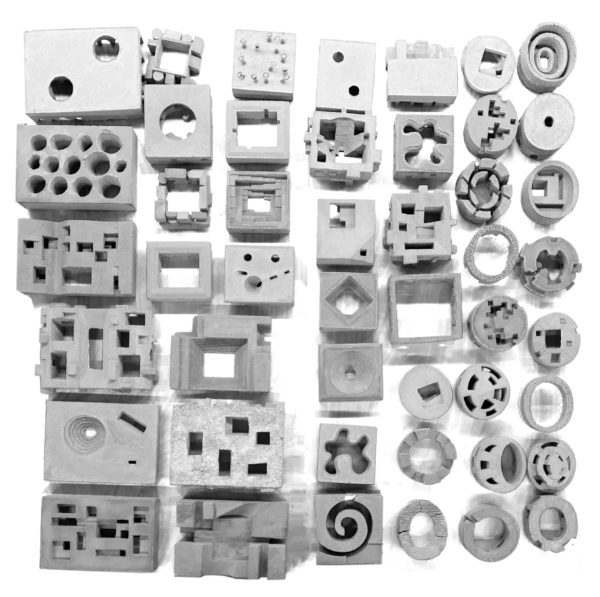 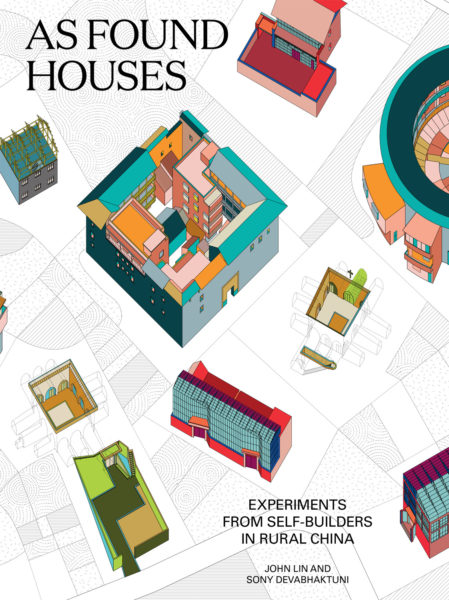