Jae Lim was born in Busan, Korea. He has studied fine art, fashion, graphic design, and architecture. He attended Southern California Institute of Architecture, Fashion Institute of Technology, and is a graduate of the Cooper Union School of Architecture (B. Arch). He has been teaching at various schools in Hong Kong since his arrival in 2012, and has conducted and participated in various lectures, workshops and courses of design. As a resident curator and artist at Praya One in Cheung Chau Island, where he lives and works, he continues to organize and curate events and exhibitions. He has previously worked for Macrae-Gibson Architects and William Leeds Architect in New York. 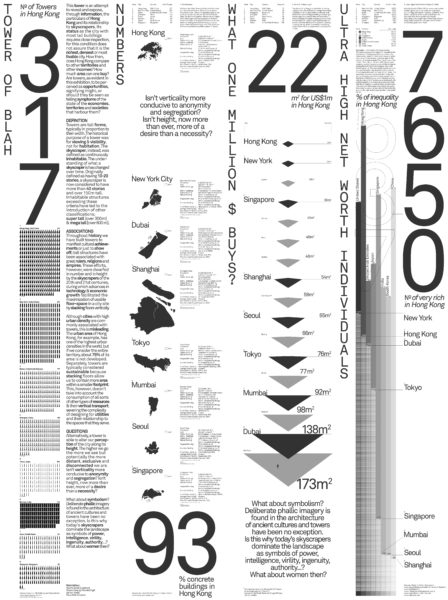 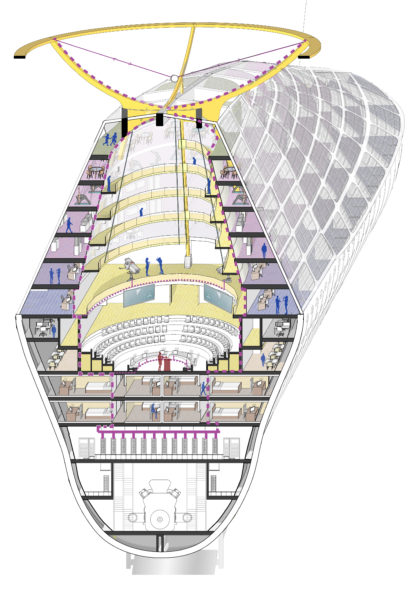 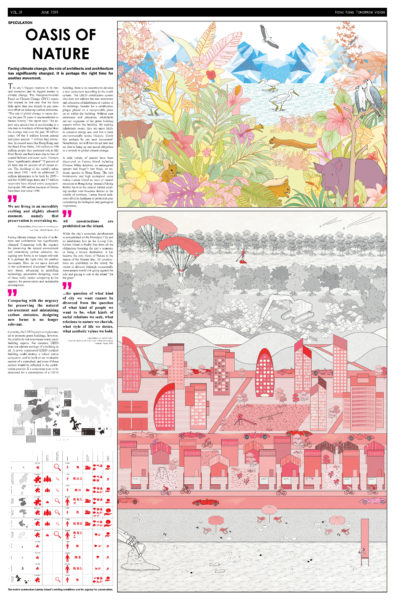 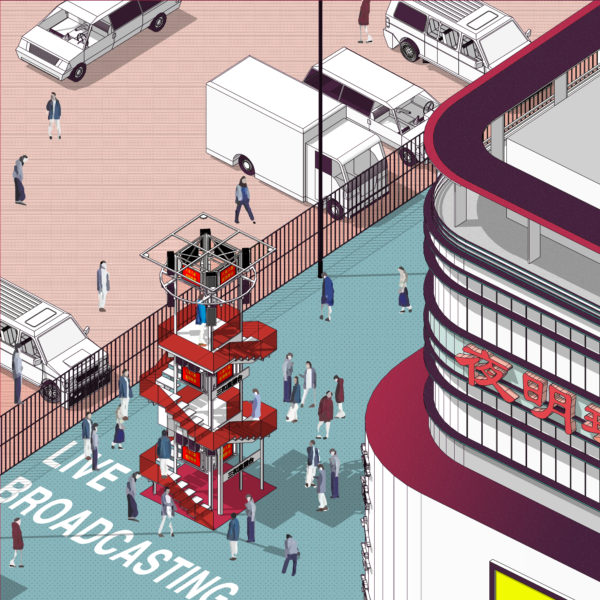