The works of Index Architecture Limited of which Anderson found have collected over 15 Design Honors and Merits Awards from the American Institute of Architects, the Hong Kong Institute of Architects and Perspective magazine etc. The works of Index have been featured in design periodicals and journals such as the L’Area, Domus, SCMP, Perspective, d+a, Hinge, Time+Architecture, Elle Decoration etc., and have been shown in a wide range of invited exhibitions and design forums including the Hong Kong/Shenzhen Bi-city Biennale, the ’40 under 40’ exhibition in Shanghai, Asia Design Forum in Kuala Lumpur, “On Reading Single Family House in China, Taiwan, and Hong Kong”

Anderson is also the Academic Director of the HKU Shanghai Study Centre and the Program Director of the Career Discovery Program.  He obtained funded research from private sectors, such as the Chinese Permanent Cemetery of Hong Kong, the Nanfung Group as well as from the Office of Teaching and Learning from HKU.

Anderson was appointed as Chief Curator of the Hong Kong/Shenzhen Bi-city Biennale (2011), and was appointed as an “Expert Community Planner” by the North-Bund Community District in Shanghai, P.R.C.  He was also elected as the President of the American Institute of Architects (Hong Kong Chapter) in 2018. 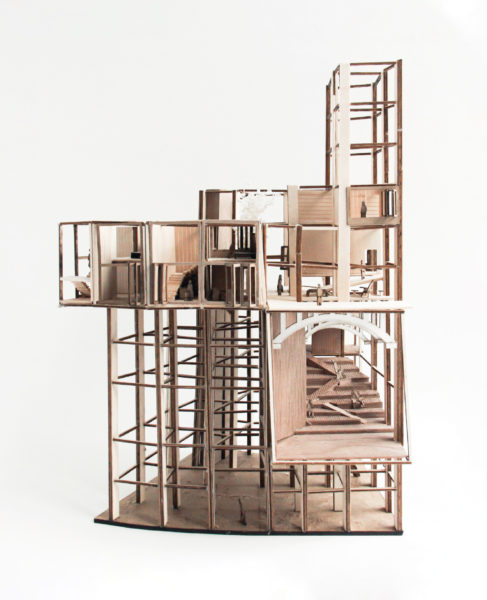