Ulrich Kirchhoff is associate professor of practice, as well as the founder of ICE – Ideas for Contemporary Environments. He combines academic research and professional practice in his exploration of emergent tower typologies and high density habitats.

With nearly twenty years of work experience in Asia, he was the head of design at OMA Asia/RAD where he designed several large scale commercial projects (including the first W-Hotel in Asia and the SK Telecom Headquarter and the Jeonju University Campus Centre).

Ulrich studied Architecture at The University of Arts in Berlin, Germany where he received his Diploma (Dipl.-Ing. Arch) in 1999.

His research interests focus on the city, high density environments and large scale architecture and their structural systems. Specific focus are on pencil tower and podium tower typologies.

In 2007 Ulrich received the 40 under 40 award. In 2010 he participated at the Venice Biennale ‘Radical Mix’ with a design driven research conducted with his students from the EPF Lausanne. The project investigated high density high rise developments in cities with high density low rise context. In 2011 he was awarded with the Bloomberg Asia Pacific Property Award for the best mixed-use development in Vietnam. In 2017 he received BEAM Plus Platinum as the highest environmental grading for the residential development at 48 Caine Road, Central, Hong Kong.

Ulrich is the academic member of ACABAS (Advisory Committee on the Appearance of Bridges and Associated Structures), APRC (Authorised Person Registration Committee) and Fire Safety Committee. 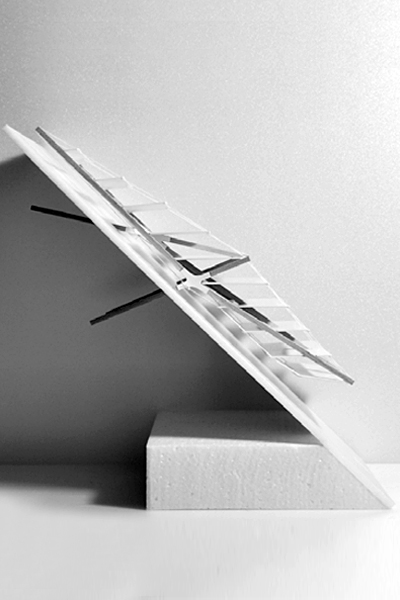 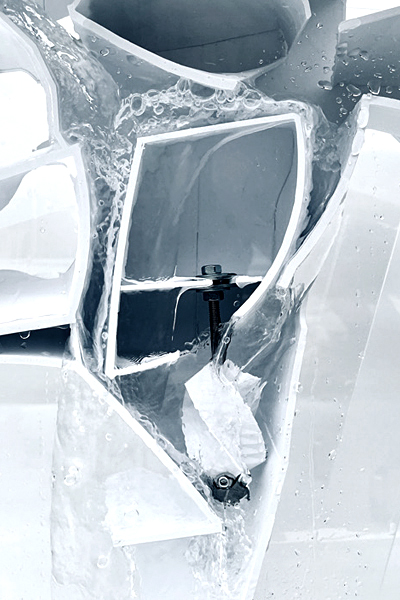 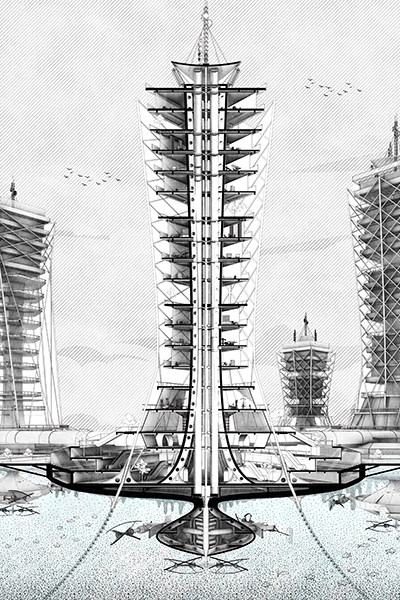 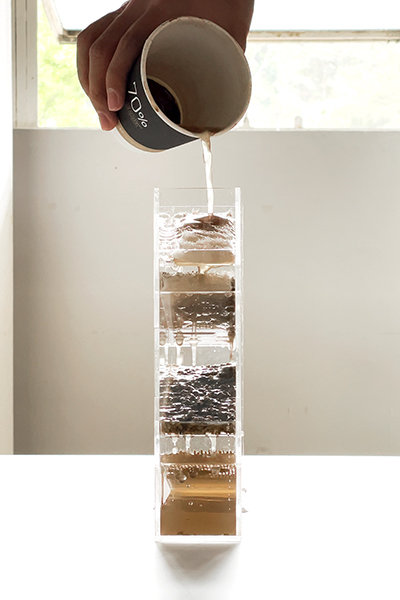