Sony Devabhaktuni is an assistant professor in the department of architecture. His research and teaching looks at urban infrastructure, collaborative processes in architectural design and how economic and political intensities overlap with imaginations of space. Ongoing projects include: a study of open-ended partnerships between dancers and architects and the development of architectural scenario planning as a speculative method for urban futures.

Recent peer-reviewed writing has appeared in Architectural Theory Review, Public Culture and Global Performance Studies. Public scholarship includes contributions to PLATFORM, MayRevue, and the web-journal of the Canadian Centre for Architecture. He is the author of Curb-scale Hong Kong: infrastructures of the street (forthcoming, Applied Research & Design Publishers) which describes intersections of policy, labour, economics, material and design that divide Hong Kong’s street into a contested ground. With John C.F. Lin, he is the co-author of As Found Houses: experiments from self-builders in rural China (2020). The book documents renovations of traditional village house typologies with interviews, photographs and drawings that reframe architecture’s relation to vernacular knowledge. As Found Houses was the winner of the 2021 Royal Institute of British Architects President’s Medal for Research.

Sony has taught design studios in both the graduate and undergraduate program and directed masters theses. His work with students looks at the public realm as a site of civic articulation; a series of undergraduate studios over three years – Common/Hong Kong/Ground, Hong Kong Nation, and Curb-scale Hong Kong reflect this concern. For the past three years, he has taught masters design studios in which architecture students collaborate with dancers from the Hong Kong Academy of Performing Arts. For both architects and dancers, the collaboration is a way to defamiliarize notions of infrastructure, movement, making and the “publicity” of urban space. 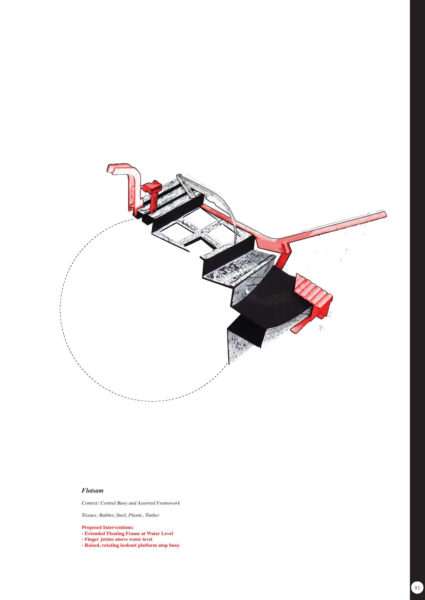 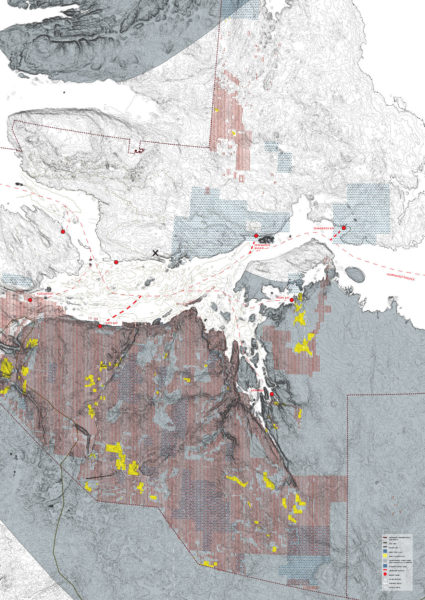 Research
Dancing through Architecture: The Impact of Collaboration on Practice
Sony Devabhaktuni 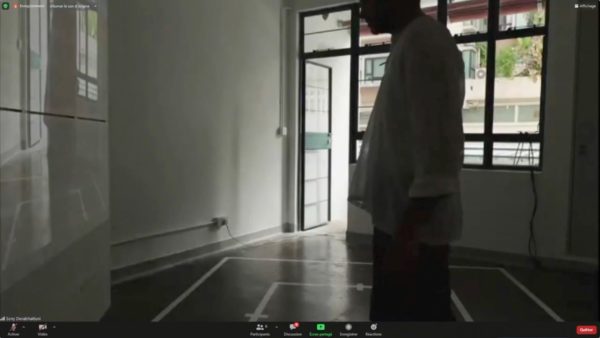