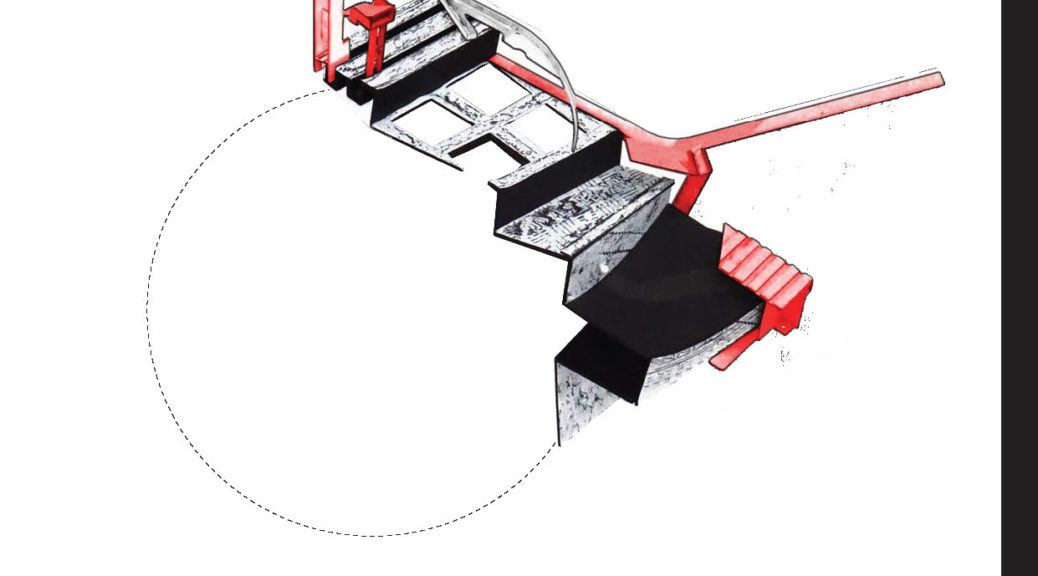 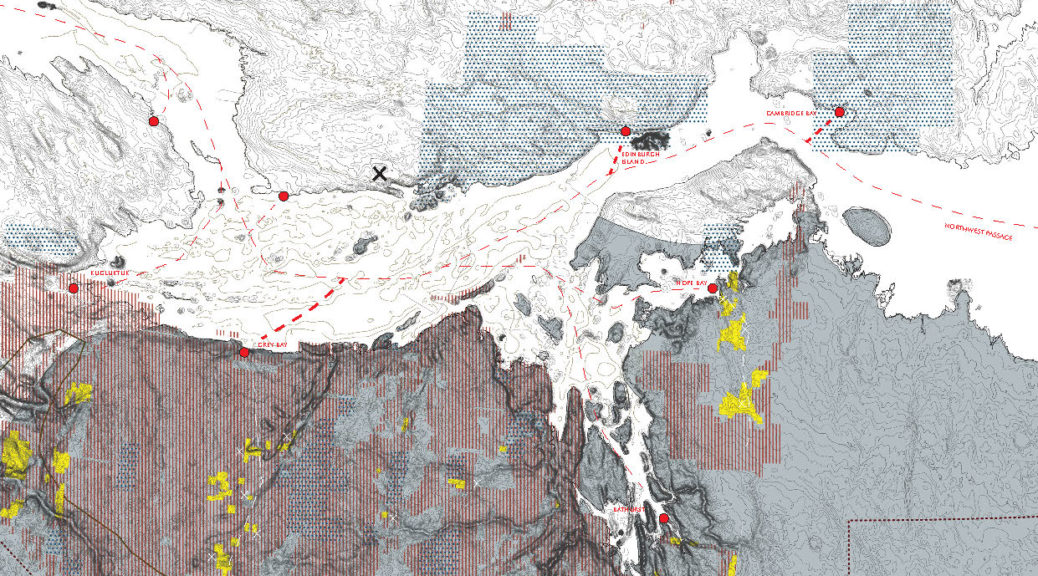 The studio engages with multiple, proximate spatial practices – dance, film and architecture – to consider how we design for the public realm. Working collaboratively in groups and with a site of their choosing, students experimented with different modes of documentation, producing fixed frame films, closely observed site drawings, and notations of movement and activity. These tests allowed each group to identify a working method and a set of interests in relation to the public realm.

In the second half of the semester, each group worked with these methods and interests to develop an intervention for a common water-front site not far from the university. Interventions were built and tested at 1:1 with given wood sections. Interactions and discussions with passers-by fed into the iterative development of projects. In considering how different modes of observation, description and projection mediate our relationship to a site and to each other, the students also questioned the architectural practices that constitute “designing”. Guest interventions from a wide-range of disciplines fed into the larger discussion on spatial practices in the public realm. The last decades have seen cities around the world regenerate their post-industrial urban waterfront. Sites that were once scattered with ships, factories and pollution are now spaces full of activity and programmatic innovation. The water’s edge is once again the locus of public space, mediating between the city and its immediate and abrupt absence. This is also a time when building resilient cities begins at the water’s edge.

In this context, the studio will be investigating, not the waterfront, but a distinct feature thereof; the Urban Pier. Primarily intended to facilitate access into maritime vessels, piers distance themselves from the water’s edge by stretching out into the sea. Conceived as infrastructure and built for different purposes, from cargo-handling, to transport, to leisure, once-obsolete piers have been repurposed for an even wider range of uses. The course will consider the pier in broad terms, as fabricated ground over a body of water tasked with negotiating passage from city to water. Working from the presumption that density plays a critical role in injecting program and volume into the pier, particular attention will be given to urban conditions. The project questions representations that focus on the physicality of matter, and introduces a representation that sees architecture in new spectacles. Exploring how drawings capture architecture that  is invisible to the eye, through the lens of sports. And further on how the drawn lines connect things, and allow that to become a basis of the author’s thinking, questioning and proposition.

The project aims to bring in discussions of architecture’s strength as an intellectual act instead of a built object. How drawings work as a methodology instead of an artefact. Where drawing as the translation of the our thinking, is itself architecture in action. The Tower of Blah attempts to reveal (or expose) through infographics, rather than design, the particulars of Hong Kong and its relationship to Towers. Its status as the city with most towers requires close inspection, for this condition need not mean richest, densest or most livable. How then, does Hong Kong compare to other territories, other incomes, and other areas? Are towers, as evident in this exhibition, to be perceived as opportunities to showcase prowess (of all sorts), or should they be seen as telling symptoms of the state of the economies, territories and societies that harbour them? My thesis questions the potentials of the cemetery in Hong Kong as an infrastructure through redefining the limit of boundary between the cemetery and the city, specifically the in-between edge condition.

Cemetery in Hong Kong is an open space that will not be removed from its original setting, under the circumstances of our cultural taboo towards the notion of death. It performs as an urban anchor which resists the pressure of urban development in Hong Kong. Locations of cemeteries that were first situated as infrastructures in the rurals of Hong Kong, eventually transformed into various scales of voids within the dense context, as the urban substances expand radically beyond its city’s edge. The cemetery in close proximity to the urban, however, remain as a demarcated segment from the city defined through an undulating buffer zone along the line between the death and living, where the edge can be as intimate as a cliff within hand gripping distance.

With cemetery stemmed as a burn mark in the city, along the demand of growing capacity to accommodate the death and living, the cemetery and the city will collide. This is an opportunity for new definitions of boundaries to rise!