Architecture of the Urban-Industrial Complex

While cities have expelled industries in favor of high-yield and service-oriented land use, the factory and its organizational complex remain very much embedded in the city and its architecture. The intensity of China’s industrialization in the first half of the 20th century, and its rapid de-industrialization and unchecked urbanization make Chinese cities the ideal sites for understanding the effects of industrial growth and urbanization. This historical and design research is further developed as a theory of the urban-industrial complex, revealing the organizational and productive nature of modern cities. This complex evolved from how industry had inserted itself within the same framework of urban growth and social control. In fact, social institutions and welfare systems evolved precisely against social injustice and hardship caused by an overcrowded and harsh industrial work place. These checks and balances give hope and a sense of worth to every urban inhabitant, as the arduous and exploitative work place is kept at bay.

By investigating sites from the Yangzi River Delta and other parts of China, this research delves into the organizational logic of the actors of this urban-industrial complex, from state-owned enterprises, private corporations, research academies, vocational training institutes and infrastructure builders, to housing providers, art and cultural producers, and many others. The goal is to learn how this urban-industrial complex operates, and discover new strategies to prevent Chinese cities from becoming overly exploitative. The totalizing effects and exploitation of factories are without question, whether they are for profit or social control. Factories and societies have continually developed institutional checks and balances to keep exploitation in check. However, to conceal industries and the working class from cities would be a double erasure – further expunging the knowledge and narratives of inter-dependency, social inequality and environmental degradation. Relocating factories to the suburbs and offshore locations merely hide and worsen such inequalities. Cities serving only consumption without production will be devoid of a healthy, resilient and socially responsible citizenry, capable of self-correcting measures. In short, cities cannot afford to deindustrialize with the illusion that there is improved equity and liveability for a limited population.

This book-length investigation in history and design is an effort to engage the tumultuous conditions of industrialization and urbanization in China in the 20th century, and to reveal why its cities should not be deindustrializing at such an alarming rate. These analyses benefit from direct encounters with primary materials from specific sites, protagonists, design briefs, urban policies and municipal archives. The master narrative of a nationalized history dominated by the state apparatus would constantly come into question. As a consequence, the research is developed to explore other epistemological accounts that are decidedly more local on one hand, and more transnational on the other. As a methodology, the aim is to escape the predicament of the “national.” Only by piecing together highly inconspicuous and local discourses, can one discern the robustly humanist and unspectacular effects of industrialization in China, full of contradiction and promise in equal measure. This research establishes the first formations of industries in the early 20th century against the context of social, political, technological and morphological changes in architecture and the city. At the end of each historical episode, the relevance of industry in the making of a city would be further drawn out in contemporary case studies and sites experiencing massive change. By carefully situating actual built design works and commissioned feasibility studies in the context of this historical research, there is a greater responsibility for designers and researchers to put forward alternative ways to experiment with new combinatory programs, architectural forms and organization. 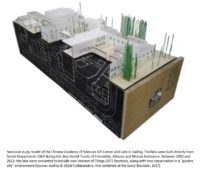 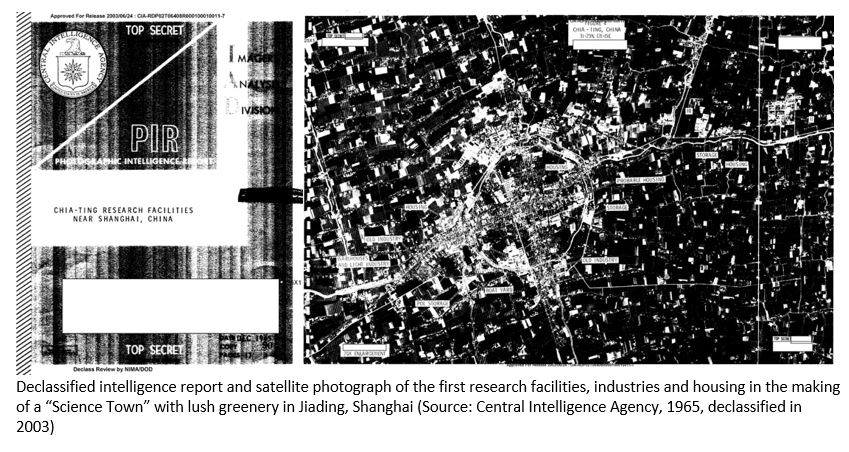 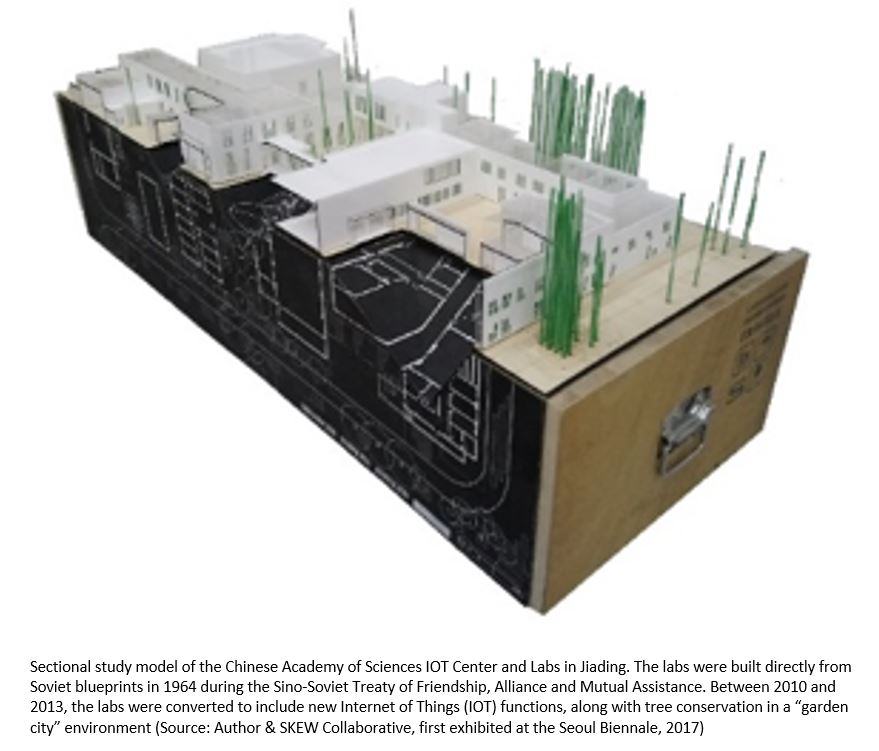