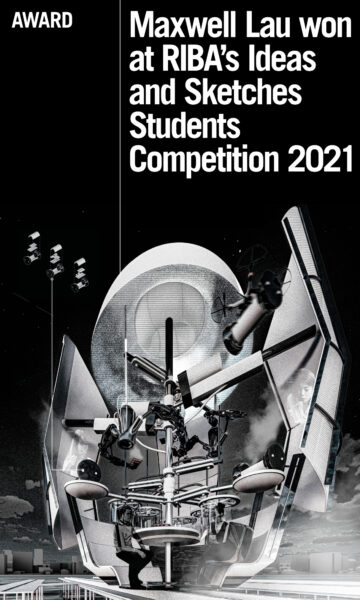 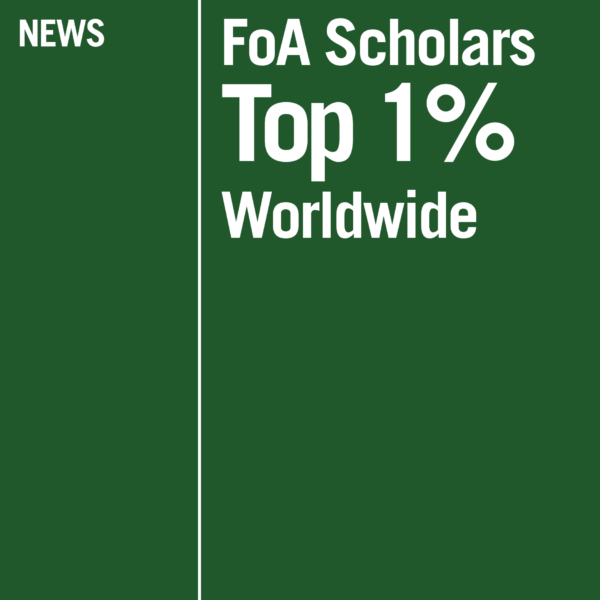 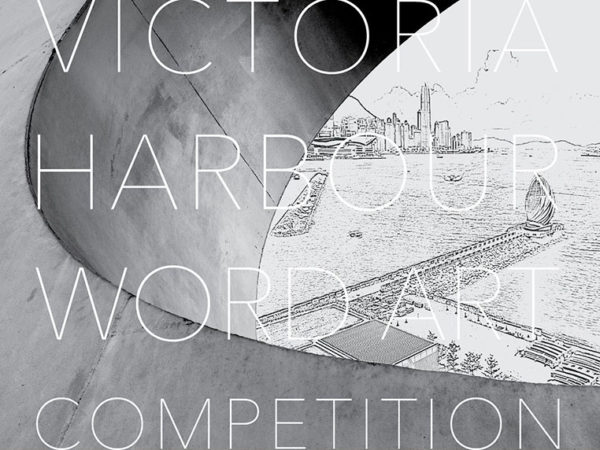 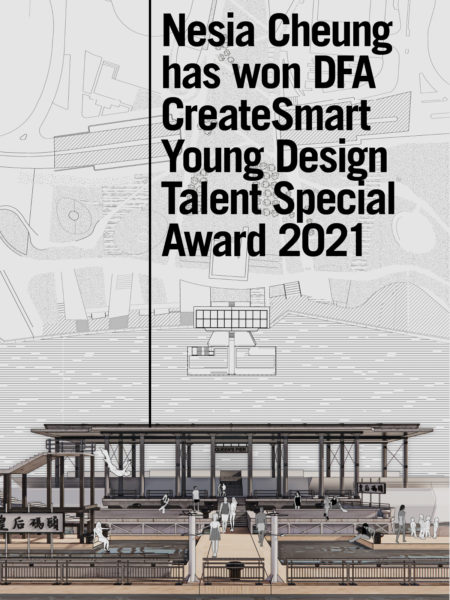 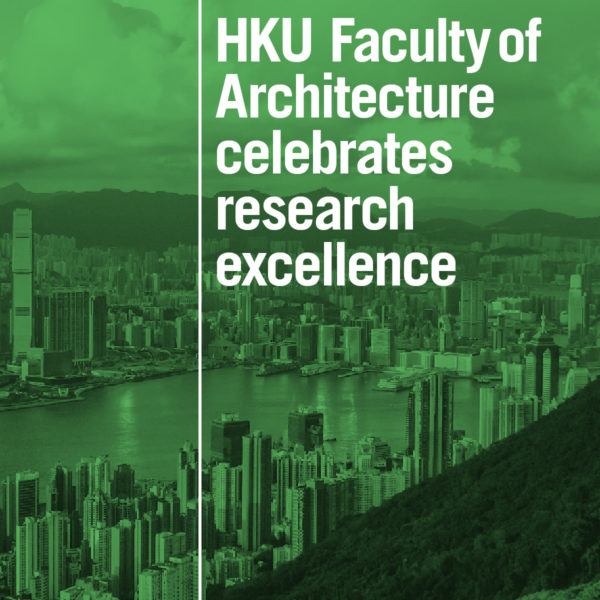 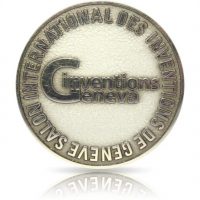 ‘Ganesan’, the name his HKU colleagues and students affectionately used to address him, was a mark of respect, as most were aware that the family name ‘Ganesan’ originates from that of a Hindu God. Educated as a Civil Engineer (1963), he then went to Tokyo to further his studies and obtain his masters degree in 1969 and developed an interest in the economic aspects of building and construction and later pursued his PhD at the University College London (UCL).  Two years after graduation, Ganesan joined the Department of Architecture in 1977 as a Lecturer.

His doctoral study analysed Sri Lanka construction and macro-economic data using the input-output model pioneered by Wassily Leontief -1973 Nobel Prize Winner of Economic Science. His modelling examined the impact of public sector investment in housing and construction on employment, and for it, he was awarded his PhD in 1975. Forty years later, academics in the Faculty of Architecture are still advancing Leontief’s ideas by building Computational General Equilibrium Models to refine regional carbon markets in the Greater Bay Area and beyond. Ganesan taught at the Department of Architecture, promoted to Reader (Professor) in 1988, and retired in 2004. During this period, he also held visiting appointments at MIT (1985-6) and the Taiwan Land Reform Institute (1990s). Ganesan taught generations of students who are now pivotal in many built environment disciplines including architecture, construction, urban design and surveying. He also singlehandedly established the Master of Urban Design (MUD) Programme in 1988. As an internationally renowned scholar, he was a mentor of many junior architecture colleagues who were hired as designers with little experience or knowledge in traditional research. When the University started to expand the research postgraduate programmes in the 90s, he became the departmental director of postgraduate studies for many years and provided basic research training for MPhil / PhD students. After his retirement, he became visiting professor at the UCL for several years before settling in his hometown of Colombo, Sri Lanka.

Ganesan is missed by those of us in Hong Kong, along with his students and friends in other parts of the world. We would like to offer our deepest condolences for his family and comfort them with the thought that his legacy lives on his beloved world of Built Environment academia.

K W Chau, Chair Professor; and Stephen Lau, Honorary Professor,
For and on behalf of the Faculty of Architecture