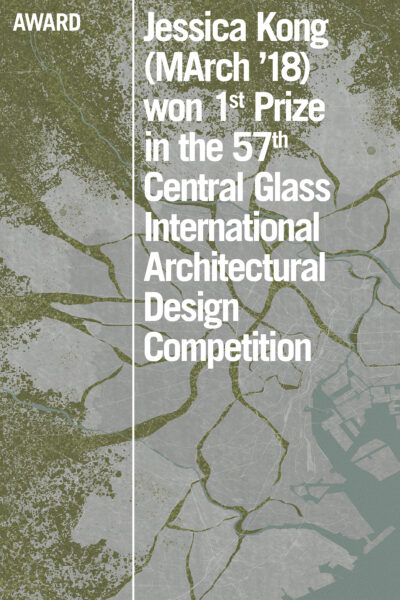 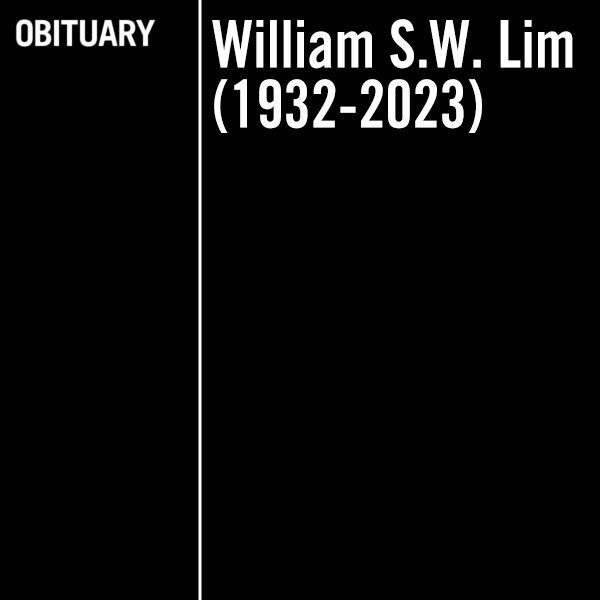 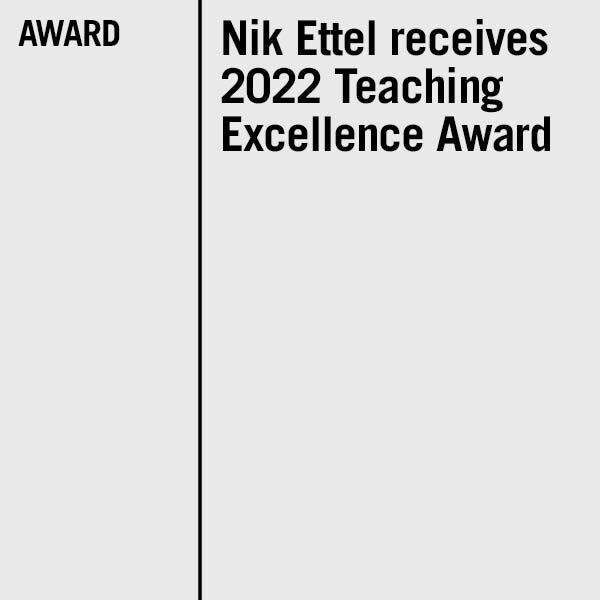 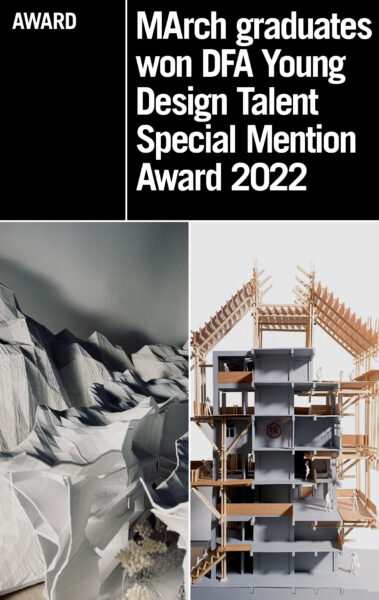 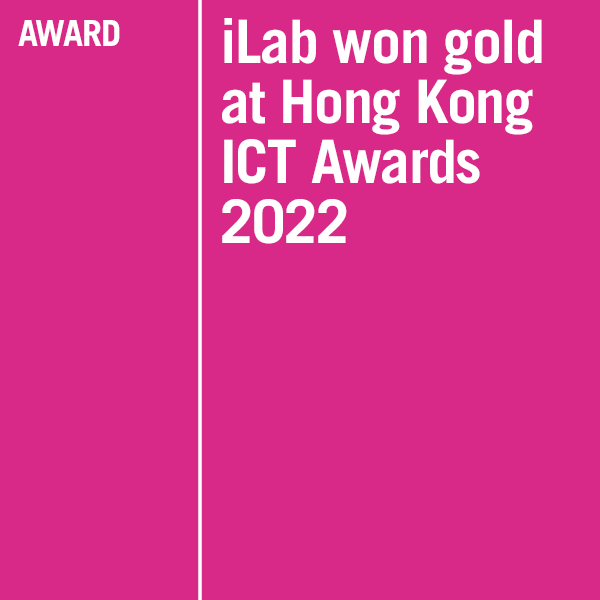 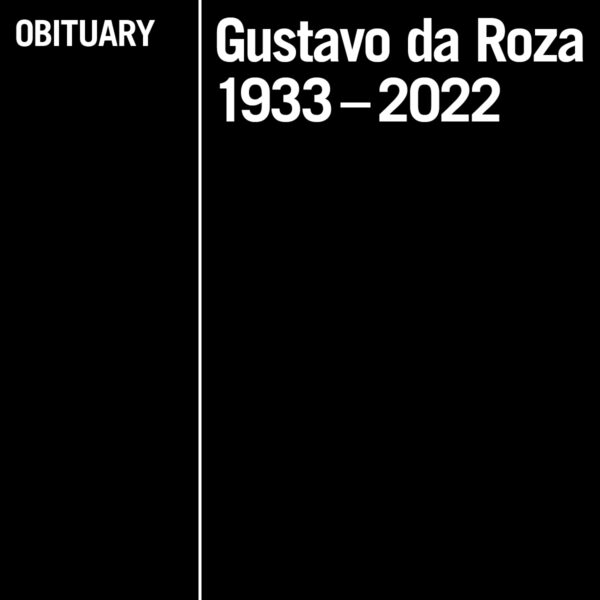 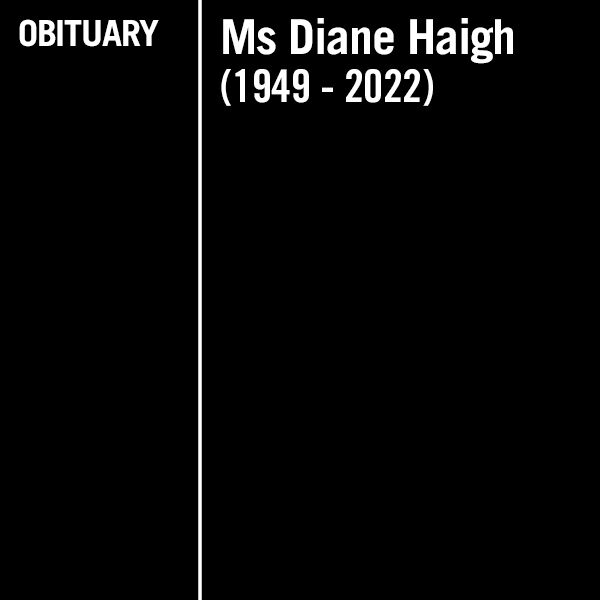 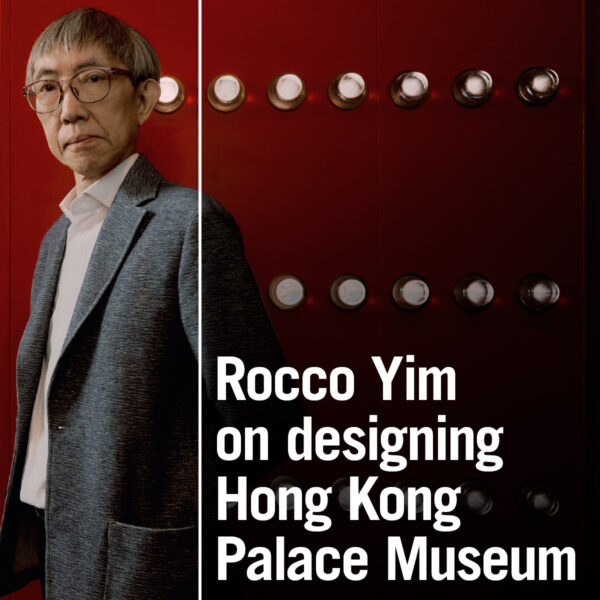 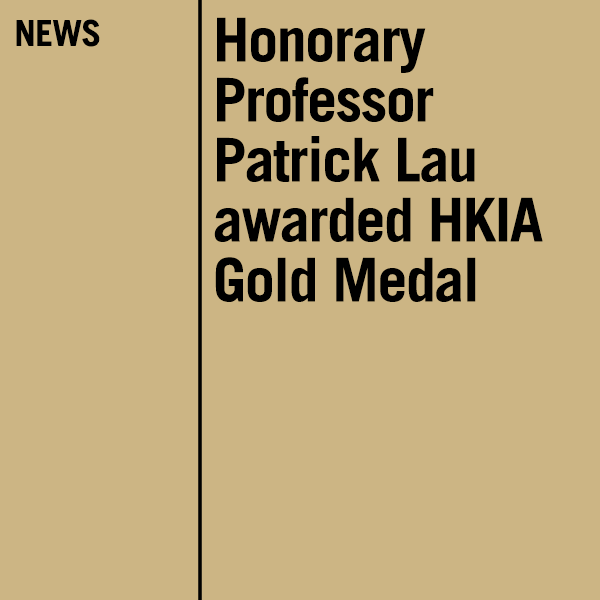 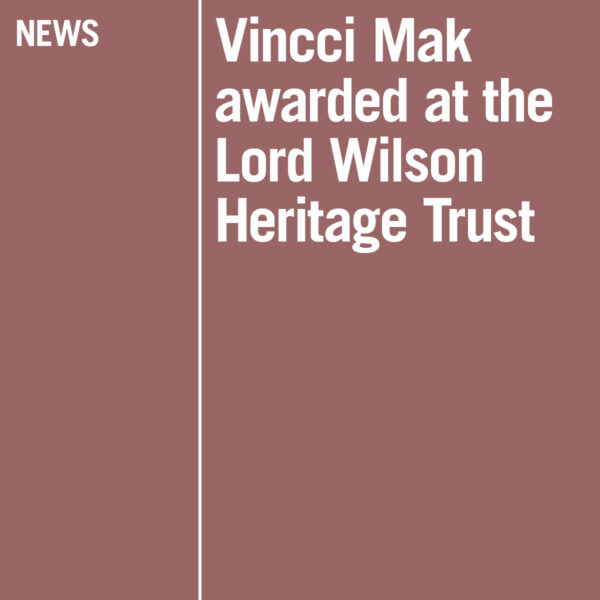 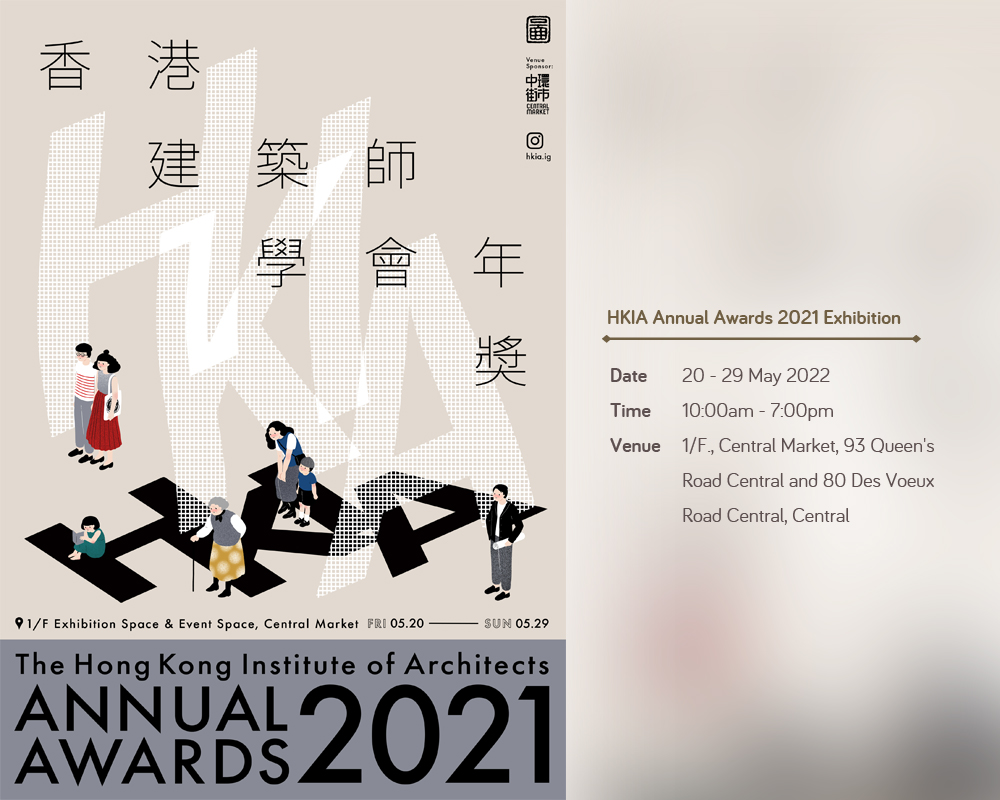 Established in 1965, the HKIA Annual Awards is one of the most prestigious architectural awards in the Asia-Pacific region. It aims to strive for local, regional and international architectural excellence through professionalism and creativity, and to provide a supportive environment for its members to practise quality architecture and realise their professional potential.