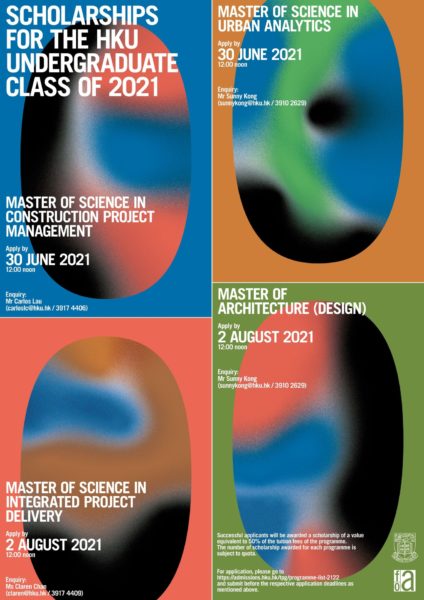 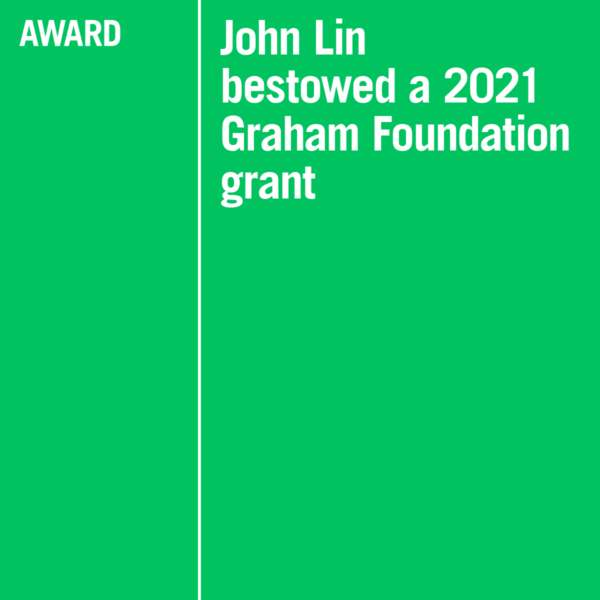 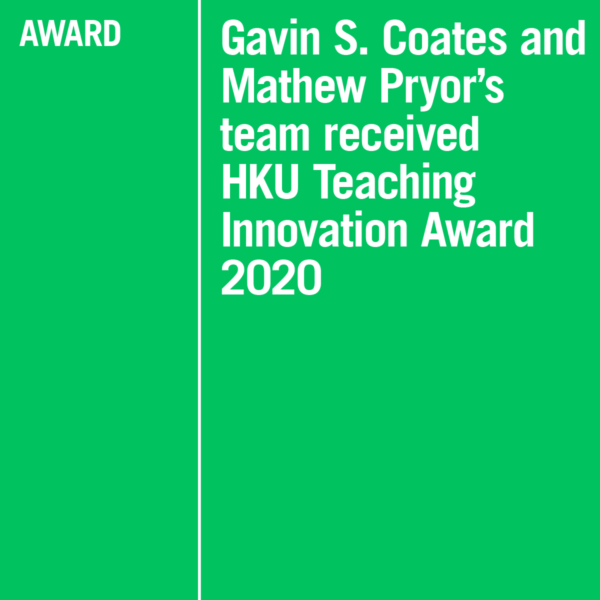 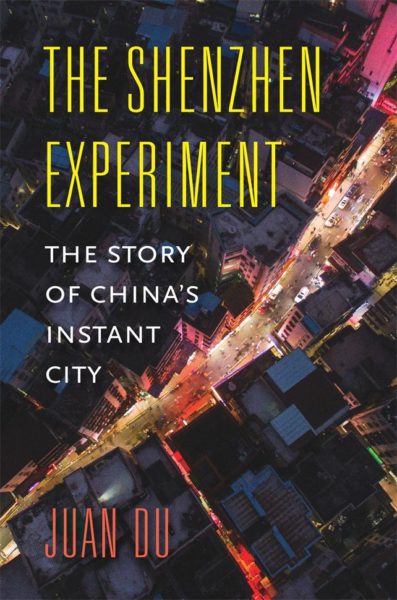 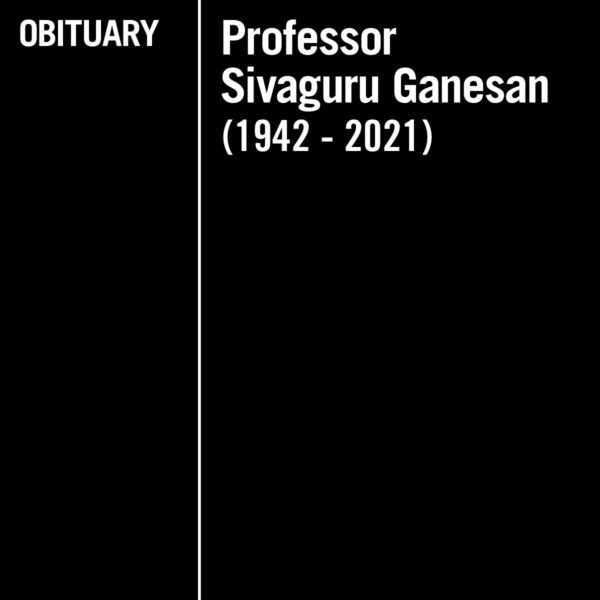 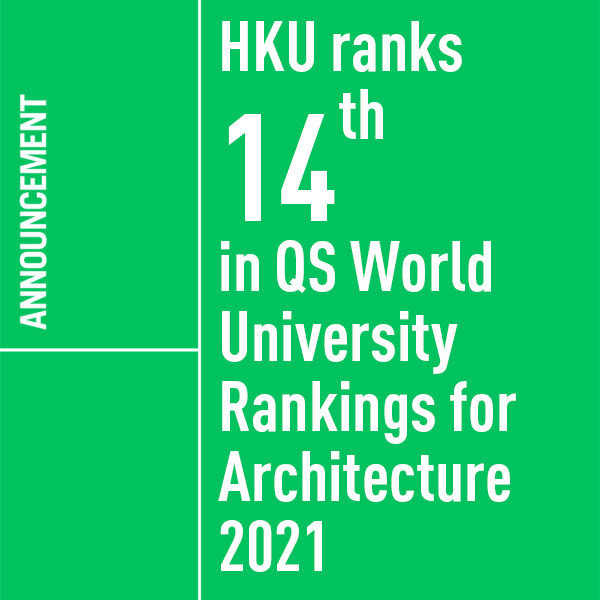 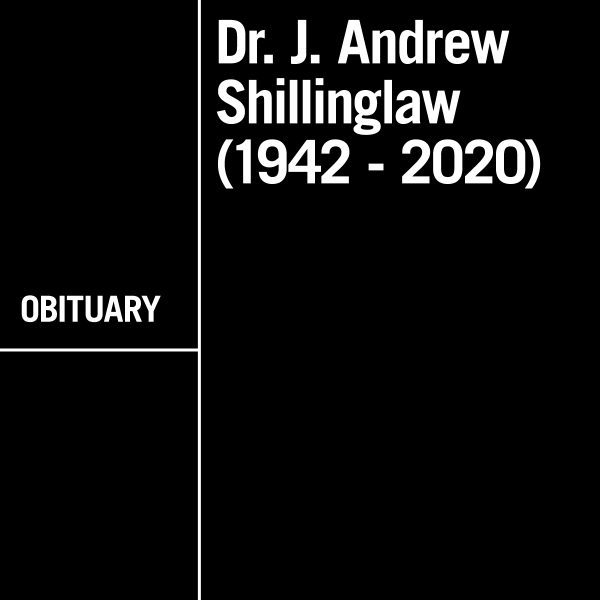 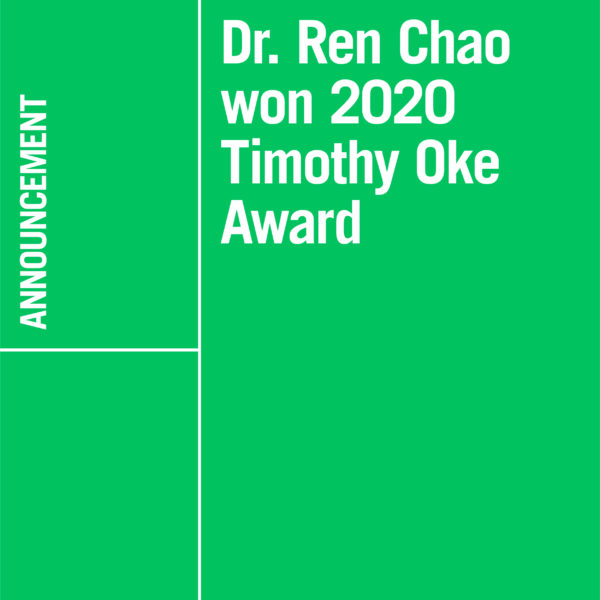 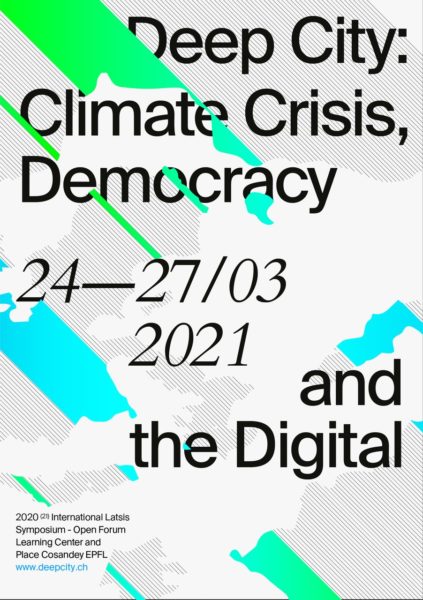 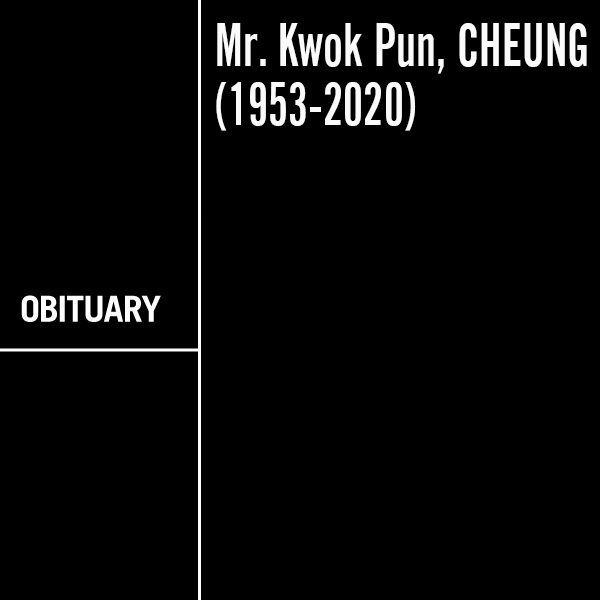 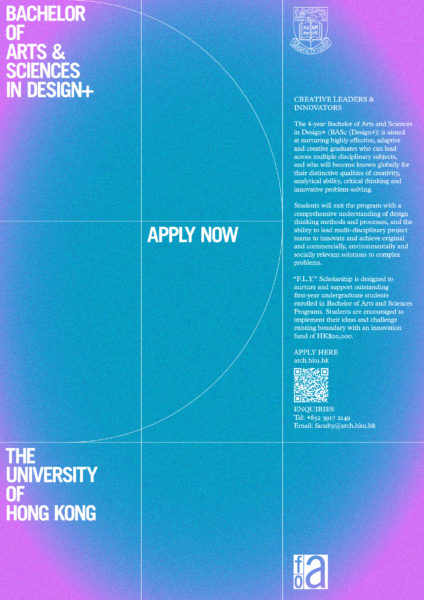 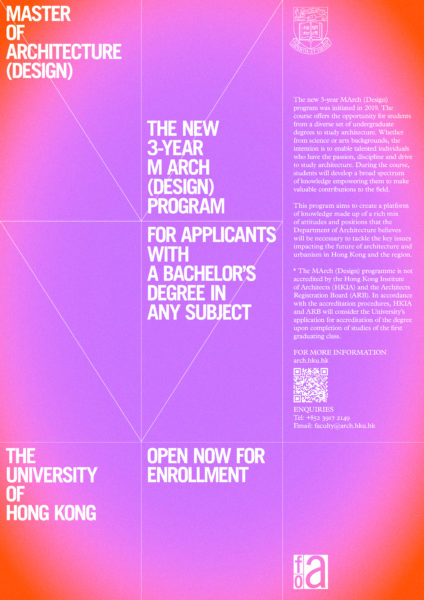 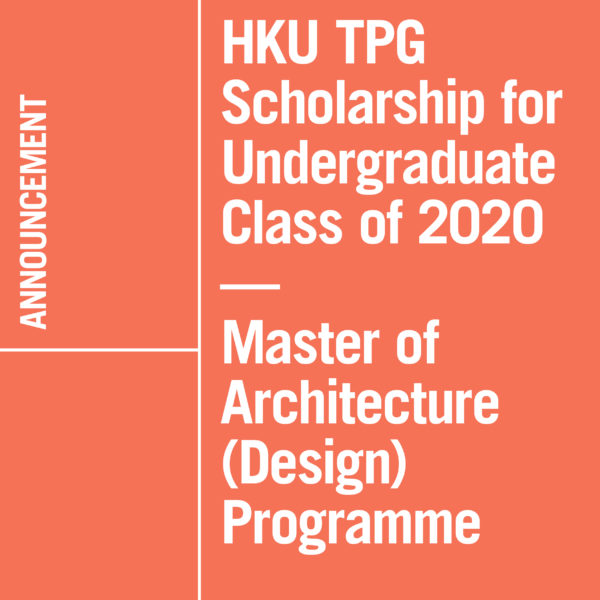 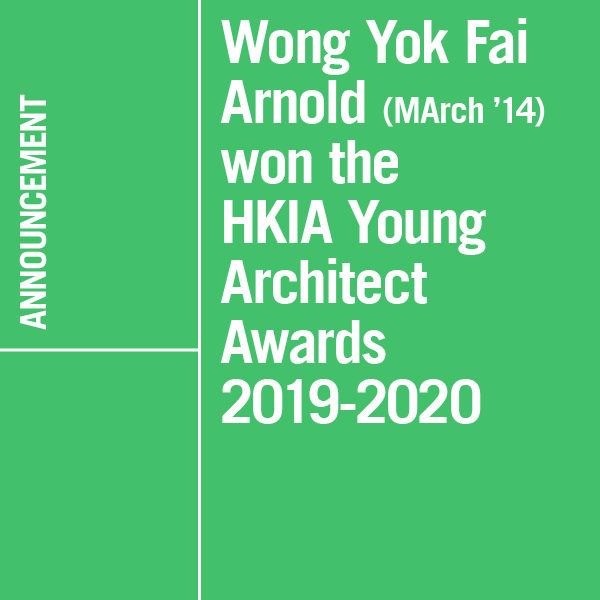 In 2005, staff members of the Architectural Conservation Programme (ACP) at the Faculty of Architecture, Dr Lynne DiStefano and Dr Hoyin Lee visited a primary school in the hill village of Shaxi, Yunnan province, and spoke with the school principal about the teachers’ and students’ greatest needs. The school principal simply said, “Computers!” As he explained, in an ideal situation, every student in his school should have access to a computer, but realistically, teachers needed the computers to help them to improve the quality of teaching and teaching materials.

This event sparked off the idea to set up a micro-charity to bring computers (and Internet access) to schools in China’s remote villages and towns. And Shaxi Primary School received their computers in 2006, through the help of ACP alumnus and active conservation architect, Huang Yinwu.

Again, with the help of Yinwu, another school in Yunnan, Meishui Primary School, received their computers in the middle of this year. Attached are photos (courtesy of Yinwu) of the letter of thanks from the school and the ceremony to handover the computers.

Lynne and Hoyin hope to do this on an annual basis, and if their financial situation allows, they will incrementally increase the number of beneficiaries each year. Several ACP alumni have also launched their own charity work, such as providing scholarships to students from Mainland China for studying in ACP.

One of ACP’s missions is to engage the community, and this is done not only through ACP’s academic curriculum (for example, Practical Training), but also through its extra-curricular effort by staff and alumni.