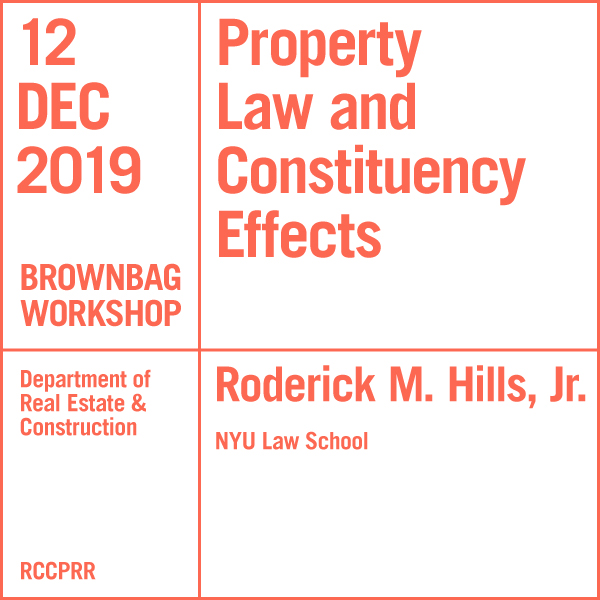 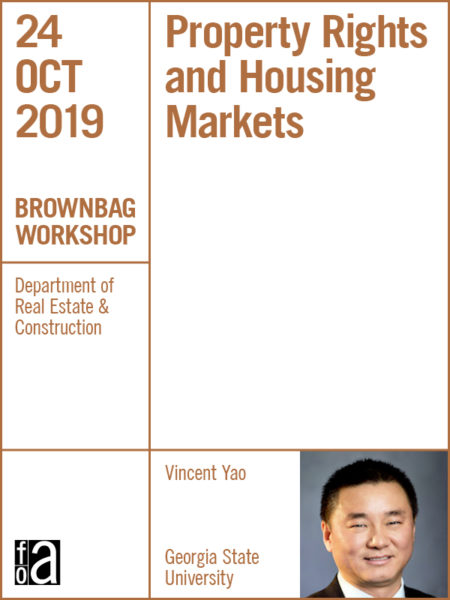 All are welcome. Light lunch will be provided to registered participants.
Register here to guarantee your seat.

U.S. manufacturing employment has declined from a peak of nearly twenty million in 1979 to less than thirteen million in 2018. The U.S. trade deficit has increased by $600 billion, about 3 percent of U.S. GDP, since 1980.  This presentation is centered on two questions. The first is how many of the six million decline in U.S. manufacturing employment since 1980 resulted from the increase in the U.S. trade deficit? The second is whether the United States developed a trade deficit because of U.S. excess demand or instead because of foreign excess supply.

Prof. Aliber is Professor of International Economics and Finance Emeritus of the Booth School of Business, The University of Chicago. He has written extensively about the prices of currencies, international investment flows, banking issues, the multinational firm, international monetary arrangements, and financial crises. He is the author / co-author / co-editor of The Future of the Dollar as an International Currency (Praeger), The Management of the Dollar in International Finance (Princeton University Press), The International Money Game (Basic Books), The New International Money Game (Palgrave), The Multinational Paradigm (MIT Press), Manias, Panics, and Crashes (Palgrave), Your Money and Your Life (Stanford University Press), Guidelines, Informal Controls, and the Market Place (University of Chicago Press) and Prelude to the Icelandic Financial Crisis (Palgrave, 2011).

Prof. Aliber’s current research focus is the identification of the source of shocks that have led to the large variability in the prices of currencies, bonds, stocks, real estate, and commodities since the early 1970s. These shocks have led to more than forty banking crises, which have been largely overlapping with currency crises. The Great Recession of 2009 resulted from the banking crisis of 2008.