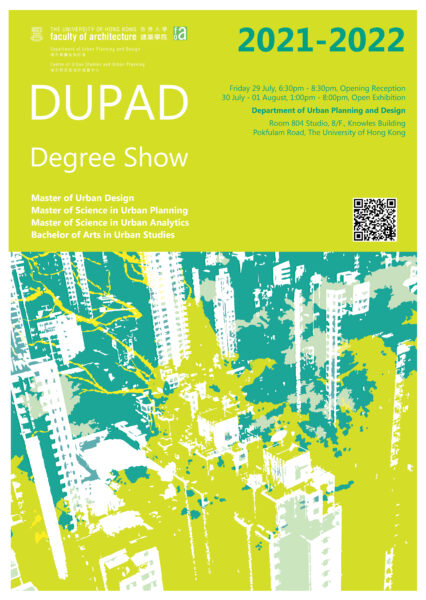 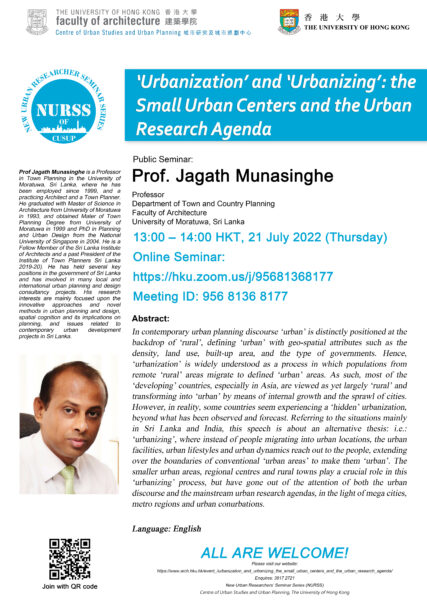 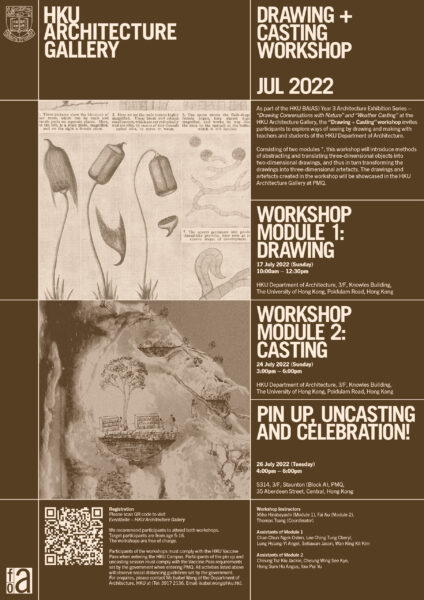 Takaharu and Yui Tezuka explore architecture as a discipline concerned with the creation and elimination of physical boundaries. In their small-scale houses as much as in their large public buildings, they aim for a new definition of architecture. As they state, “Since any kind of form is possible today, futuristic appearance is not an issue anymore … We seek a future beyond shape or form. The roof is the most basic element of architecture. Anything with a roof can be called architecture.”

Among their best known projects is the oval-shaped school building Fuji kindergarten, where 600 children run on top of the roof. The project was selected as the best school building in the world by the OECD and has been published throughout the world along with the recent small annex building called “Ring Around a Tree”.

Takaharu Tezuka is a professor at the Tokyo City University. He has also been an associate professor at the Musashi Institute of Technology, as well as a visiting professor at the University of California, Berkeley, in 2006. His work has been exhibited extensively, including a recent show at the German Architecture Museum (DAM) in Frankfurt.

Since beginning of the 21st century, we started gaining back real feeling of touch. 20th century was the time when machine was still in control of the human-life. We had to adjust our life as machine operates efficiently. In the movie, “TRON”, the hero was sucked into a computer and fight as a fluorescent green and orange line data. The computer-aided design looking character used to be the representation of the future of the time. At the beginning of the 21st century, the image has been reversed. In the movie, “Matrix”, the world in the computer is much more real than real world. In the program called Matrix, even the smell and taste are real. The computer aided world is describing reality to fulfill the human life, which has been lost in the real world. In the 21st century technological looking design doesn’t represent future anymore. Technology is the one supporting us in the back as we human can embrace rich human life, which we have never experienced. Our technology should exist everywhere as air. The technology doesn’t represent our design anymore. Human being is the ultimate purpose of the design. Future lies in daily life not in the unknown future. The lecture will show our way to seek real human life for our future yet backed up by latest technology.