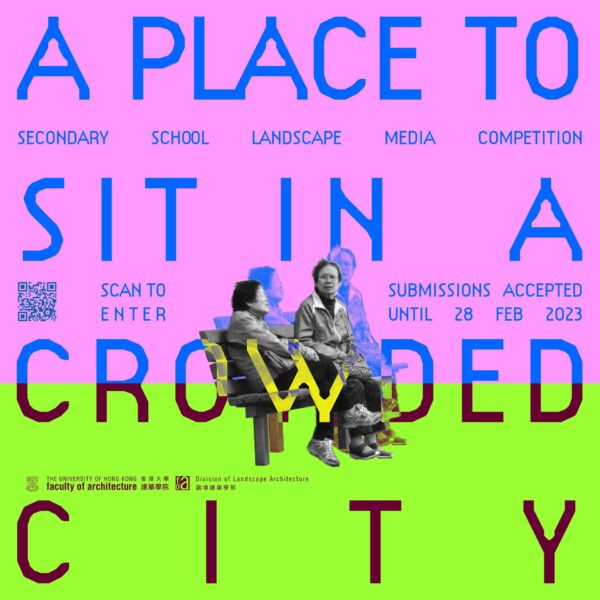 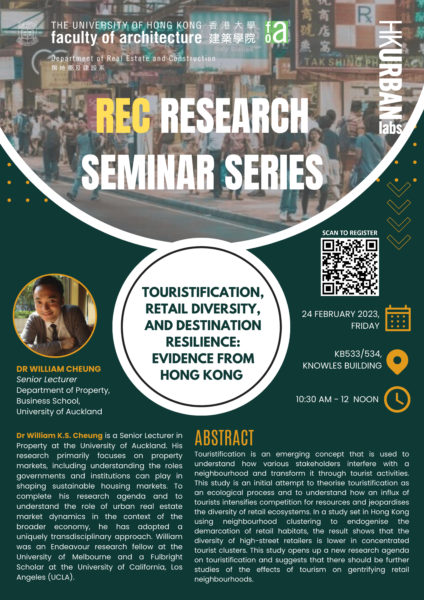 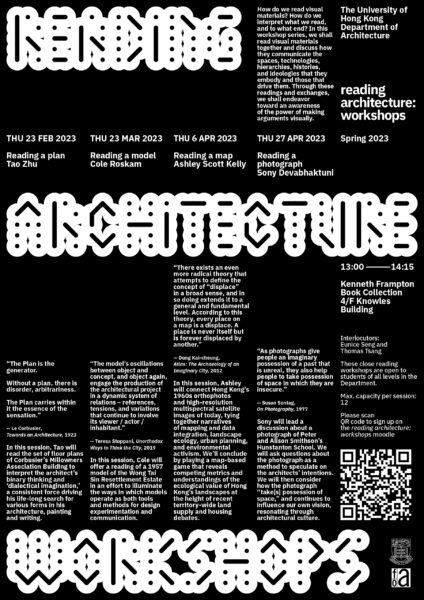 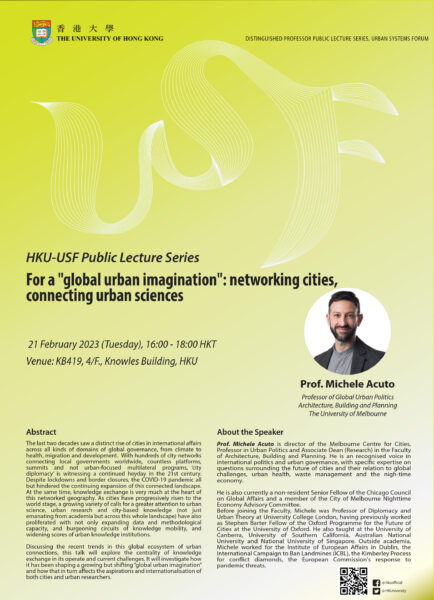 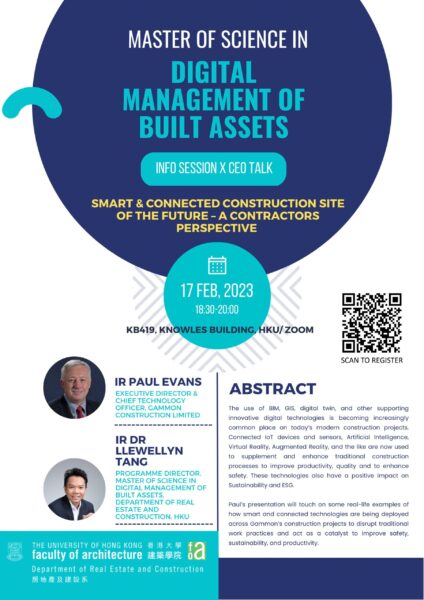 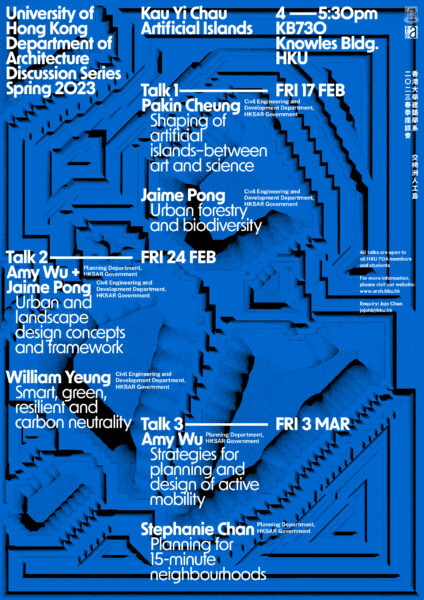 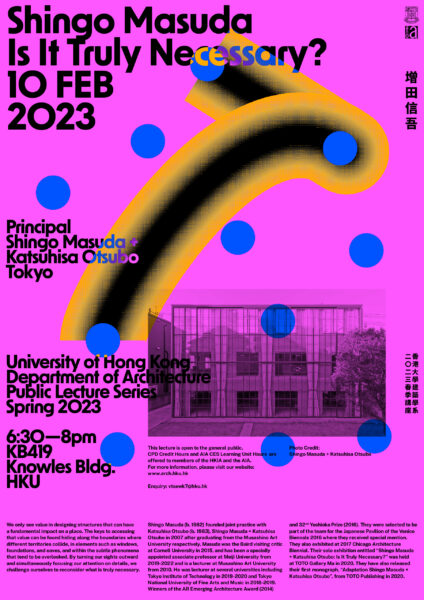 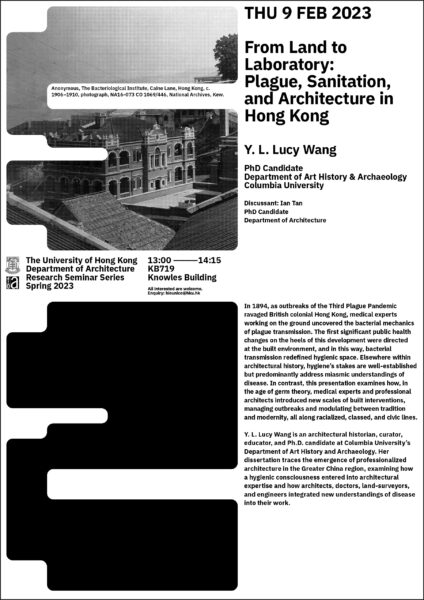 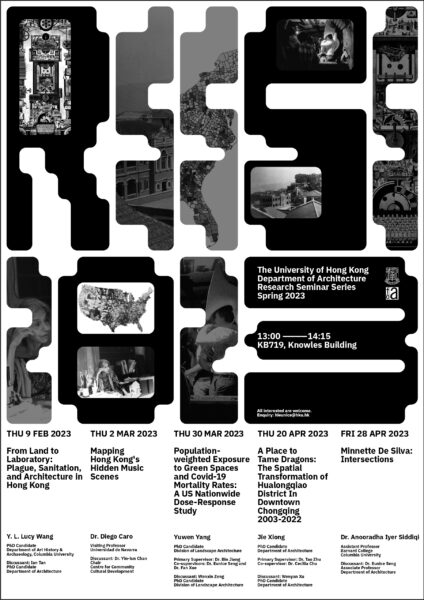 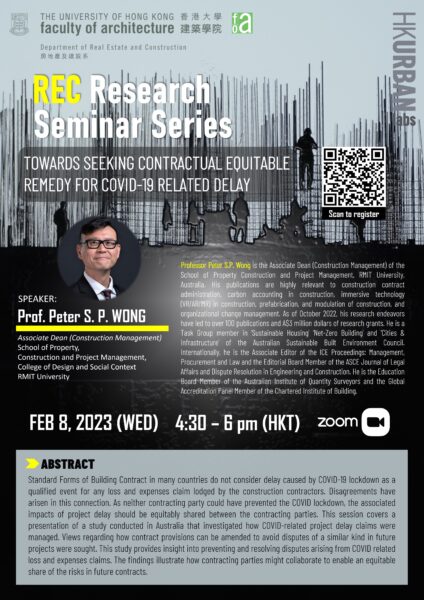 Partner-in-charge of the Hong Kong office Chris van Duijn will introduce a selection of OMA’s most recent work in Asia. OMA is currently engaged in the design of a broad variety of typologies of diverging scales throughout Asia, ranging from the redevelopment a former colonial and industrial site in the center of Shanghai, the design for a new CBD island for Unicorn companies in China and the reconnection of Wuhan to the Yangtze river. Other new cultural and commercial architectural projects in Asia will be presented for the first time, within the context of OMA’s global repertoire of projects.

Chris van Duijn became partner in 2014 and is leading OMA’s work in Asia. Joining the practice in 1996, he has been involved in many of OMA’s most renowned projects including Universal Studios in Los Angeles, the Prada stores in New York and Los Angeles (2001), Casa da Musica in Porto (2005), and the CCTV Headquarters in Beijing (2012). In addition to large-scale and complex projects, he has worked on interiors and small-scale structures, including private houses, product design, and temporary structures such as the Prada Transformer in Seoul (2009). Recently completed projects include the Bibliothèque Alexis de Tocqueville in Caen, France (2017), Fondazione Prada in Milan (2015), and the Garage Museum of Contemporary Art in Moscow (2015). Current projects in Asia include the Hanwha Galleria Department Store in Seoul, two towers on the former Kai Tak airport in Hong Kong, two high-rise projects in Xiamen and Hangzhou, and the Columbia Circle masterplan, a large-scale preservation project in Shanghai. He is also leading the design of the Jean Jacques Bosc Bridge in Bordeaux; the construction of the Axel Springer Campus in Berlin and the Parc des Expositions in Toulouse. Chris holds a Master of Architecture from the Technical University of Delft.