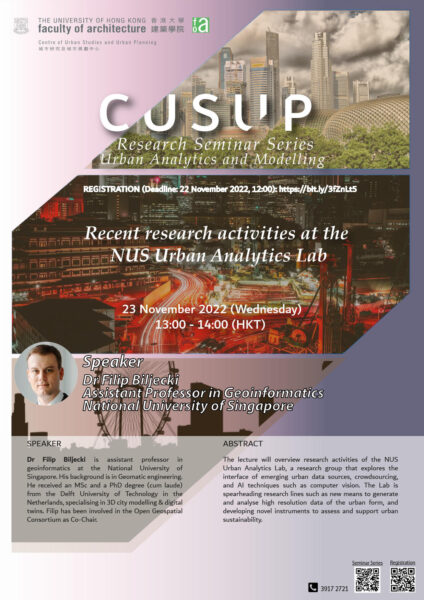 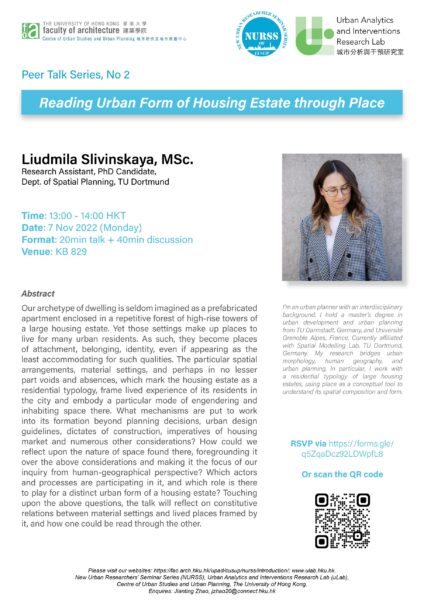 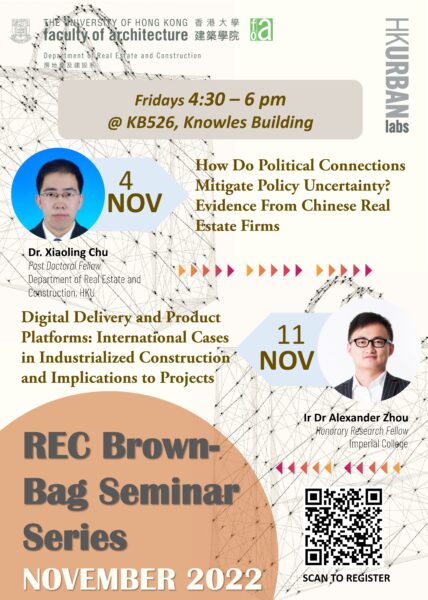 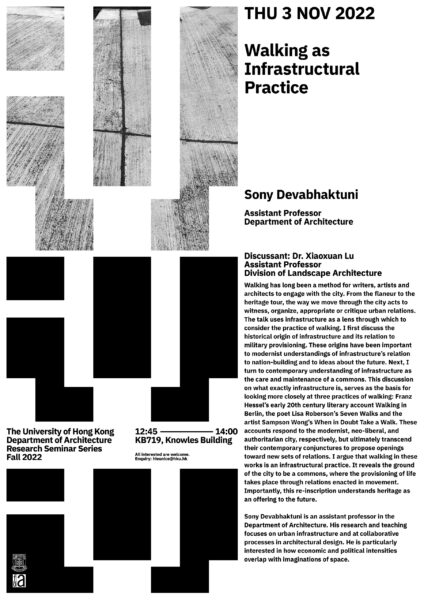 The transformations in the welfare state regimes that have occurred globally, over the last three decades, or so, have seriously affected the capacity of states to sustain the previous levels of social care and protection. These changes are already being manifested, inter alia, in trends in declining earnings of pensioners due to the various retrenchment policies that have been implemented in order to cut down on government spending. These developments have inspired some researchers in this field to explore alternative ways of mitigating the impact of these policy shifts, especially concerning the wellbeing of the elderly during the retirement period. One of the theories that have been advanced to this effect suggests that the wealth accumulated by people in the form of housing assets presents a capital asset that may serve as a supplement to the income of pensioners in time of need. This is popularly referred to in the literature as the asset-based welfare theory.

Notwithstanding the lack of concrete empirical evidence, this far, on the level of success of the assed-based welfare, the concept is, certainly, worth exploring and debating further. There is an ever-growing awareness that improved health care services are enabling people to live longer. According to the White paper recently published by the World Economic Forum (WEF, May 2017), babies born in 2017 may be expected to live over 100 years, with the consequence that they live for over 40 years as pensioners. And while these predictions are worth celebrating, there is another, less bright side to all these developments. As stated in the same WEF document, it has been estimated that in order to secure a reasonable level of income in retirement, individuals would need to save 10% – 15% of the average annual salary. On the contrary, the document’s authors caution that individual savings rates are today far lower in most countries in the world. The major challenge here is that many workers are increasingly getting worried that the pension amount they will receive upon retiring may be hardly sufficient to enable them to enjoy a decent retirement life (Broadbent et al., 2006). So, does the asset-based welfare concept provide the solution to these problems?

Drawing on the findings of a survey that was conducted among the elderly population, this talk attempts to enlighten on the validity and relevance of the asset-based welfare theory, in the case of Slovenia. The key questions here are whether and to what extent the elderly homeowners perceive their homes as assets that can be used to alleviate financial hardship in order to improve their quality of living. How ready are they to accept and exploit the various ‘theoretical’ housing capital extraction mechanisms? In other words, is the asset-based welfare concept a viable option for elderly homeowners?

Dr. Richard Sendi obtained a PhD in Urban Design at the University of Edinburgh in 1987. He has been working as a senior researcher at the Urban Planning Institute of the Republic of Slovenia since 1991. He specialises in housing studies. He has led numerous domestic research projects commissioned by the Government of the Republic of Slovenia and other state institutions. He has been the coordinator of the Slovenian team of researchers for several international research projects funded by the European Commission and has participated as a researcher in numerous international projects led by other researchers. He is author and editor of several domestic publications, has published articles in prominent peer-reviewed international journals and contributed chapters to edited volumes published abroad.

In addition to academic work, he performs various functions including, among others being: Head of Housing Studies at the Institute; President of the Scientific Council of the Institute; Member of the Coordination Committee of the European Network for Housing Research (Contact Person for Young Researchers); Co-coordinator of the Working Group East European Housing and Urban Policy of theEuropean Network for Housing Research; Vice-Chair of the ECO-SOC Panel of the European Commission’s Marie Skłodowska Curie-Actions; Member of the Editorial Board of the International Journal Urbani izziv (Urban Challenge) and Member of the Scientific Advisory Board of the Joint Planning Initiative (JPI) Urban Europe.