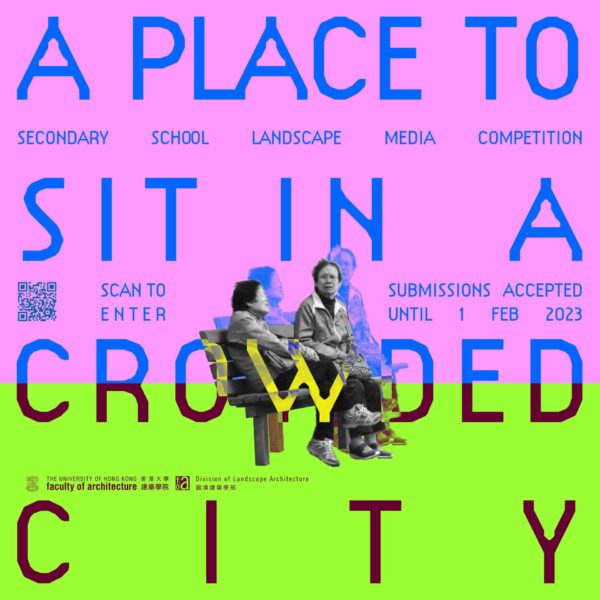 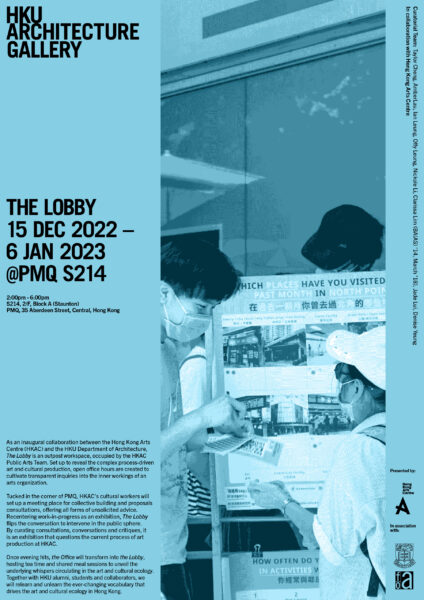 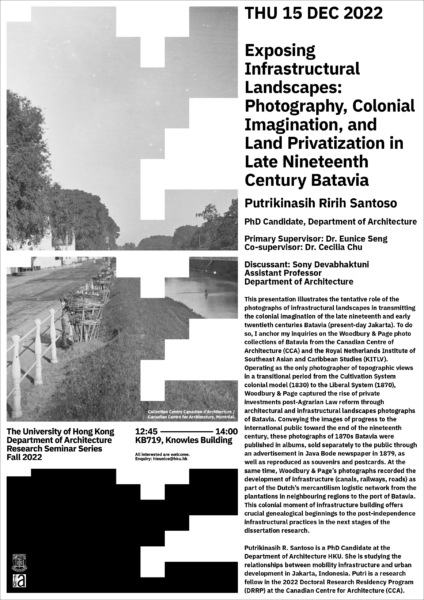 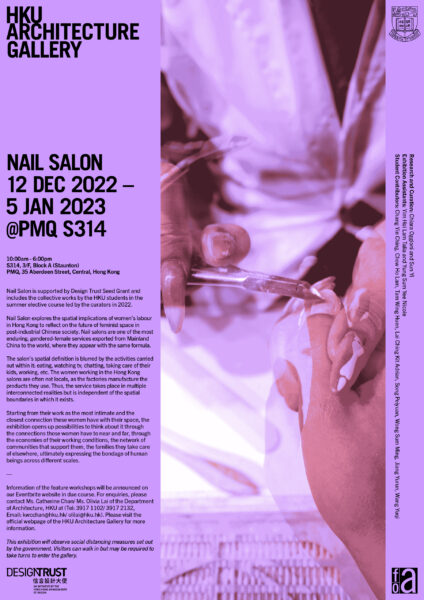 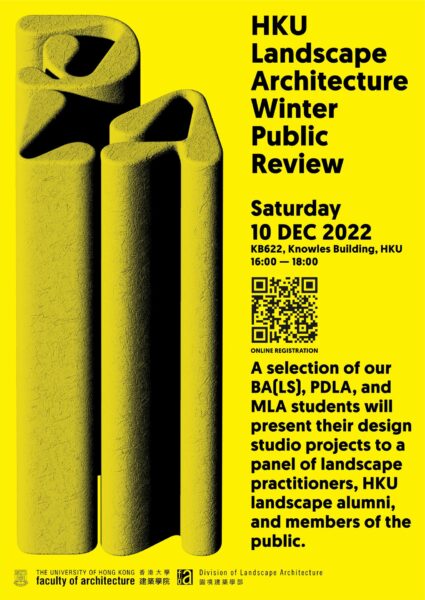 Urban space is not just a stage or container of urban planning, but is produced by citizens and citizenship has a strong relationship with the city’s spatial dimension. Then, spatial justice can be defined as seeking to promote equal representation and participatory forms of decision making in city scale, as well as a way of looking at justice from a critical spatial perspective including its particular forms such as environmental, economical, and social justice. The utilization of an open digital space can contribute a great deal to the equal and just experience of the city, as witnessed during social movements in Hong Kong’s recent history. This discussion with Francis Lee, Director of School of Journalism and Communication at the Chinese University in Hong Kong, departs from the affordance of digital media in urban social movements, and positions at the intersection of journalism and urbanism disciplines. The presentation will focus on digital media and social movements, followed by a discussion on the just (lived) experience of the city and urban space, and the future of an open digital public space for citizens’ mobility.

Dr Francis Lee is a Professor at and Director of School of Journalism and Communication at the Chinese University of Hong Kong (CUHK). He obtained his Bachelor and Master’s degrees at the CUHK, and PhD at Stanford University. His research interests are around journalism studies, political communication, public opinion and public discourse, media and social movements, and changes in cultural values. His recent work focuses on press freedom and political change, media and collective memory of political events, media and political scandals, and postmaterialism in Hong Kong. One of his books important for this discussion series is with Joseph Man (2018) “Media and protest logics in the digital era: Hong Kong’s Umbrella Movement,” published by Oxford University Press.