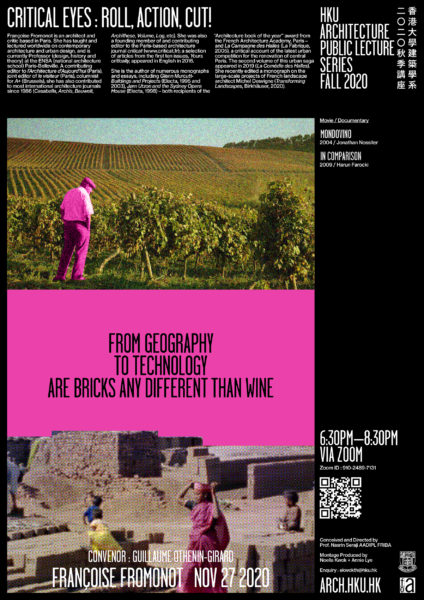 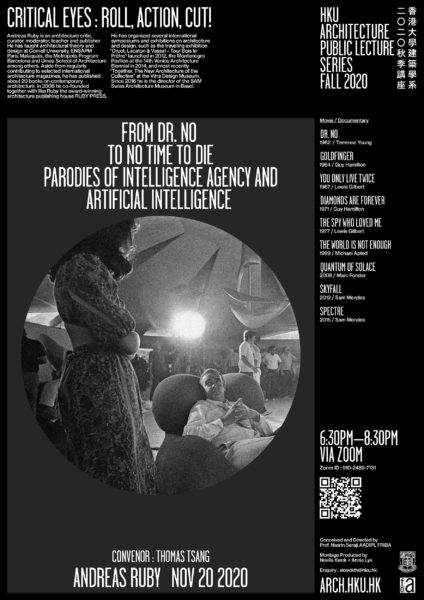 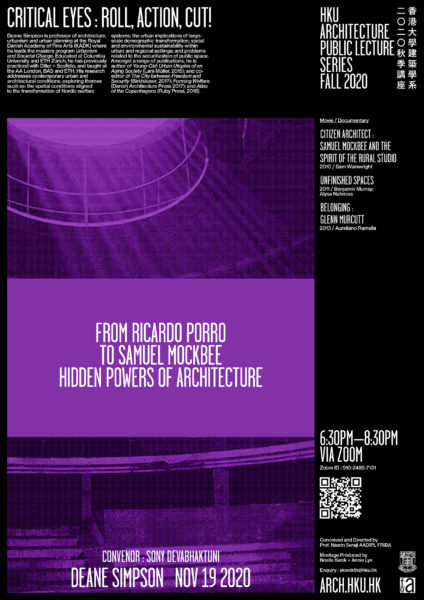 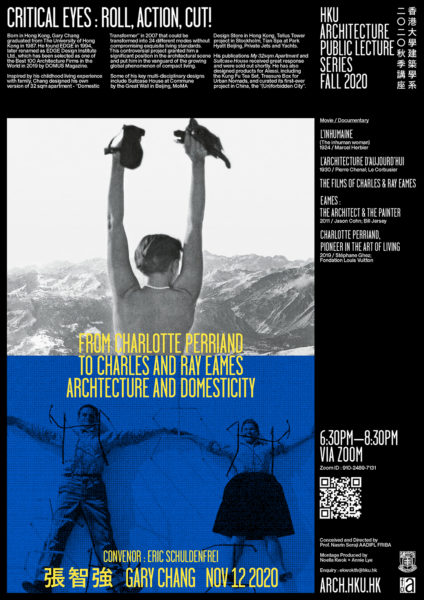 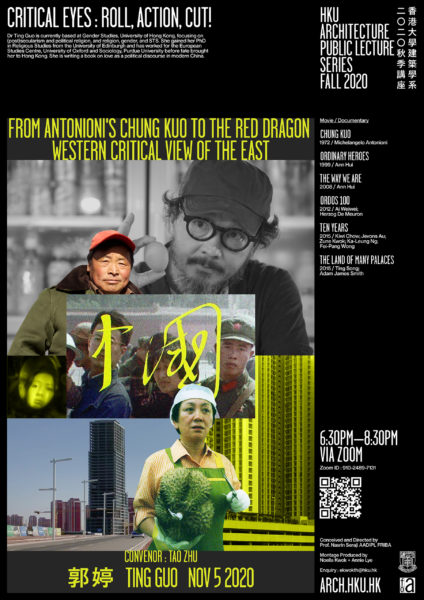 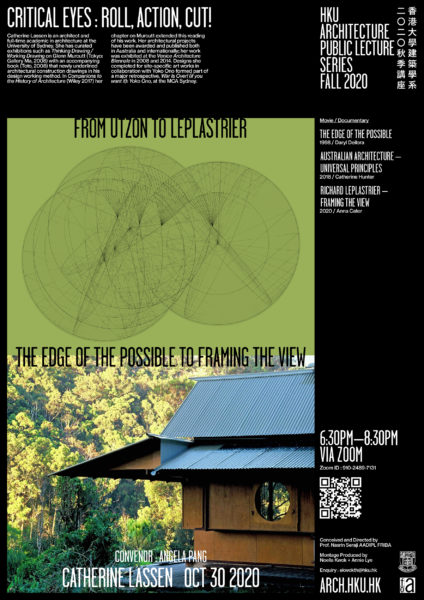 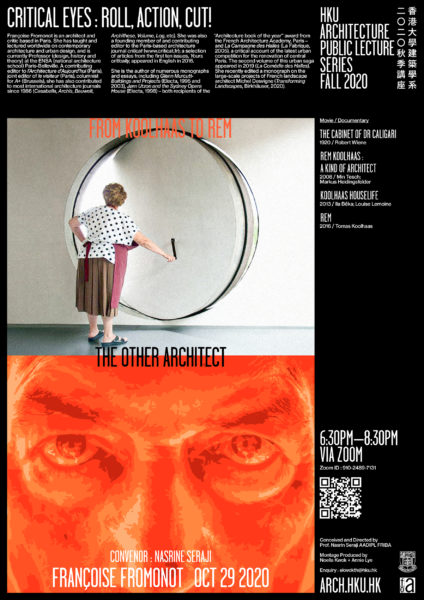 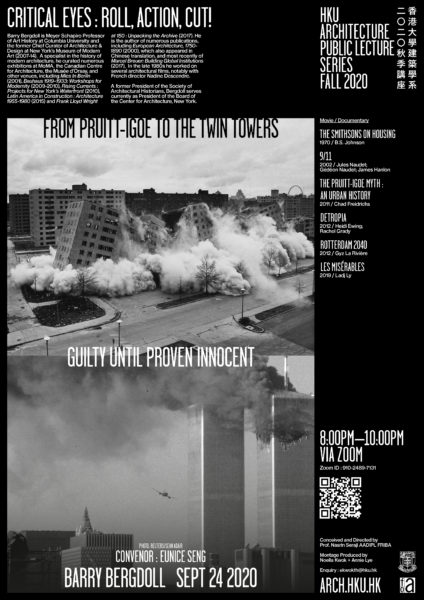 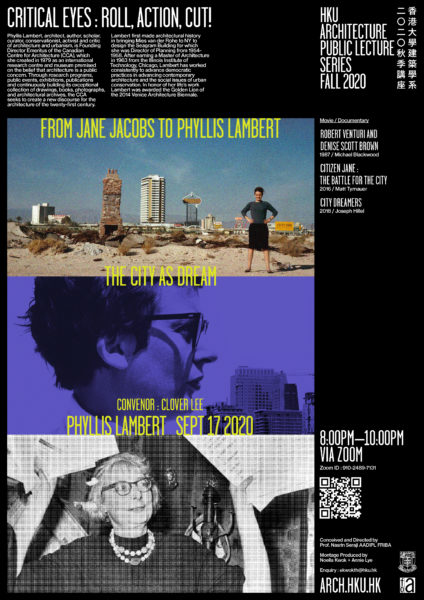 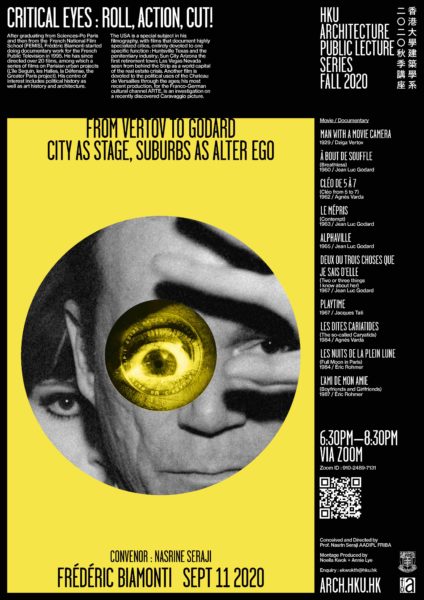 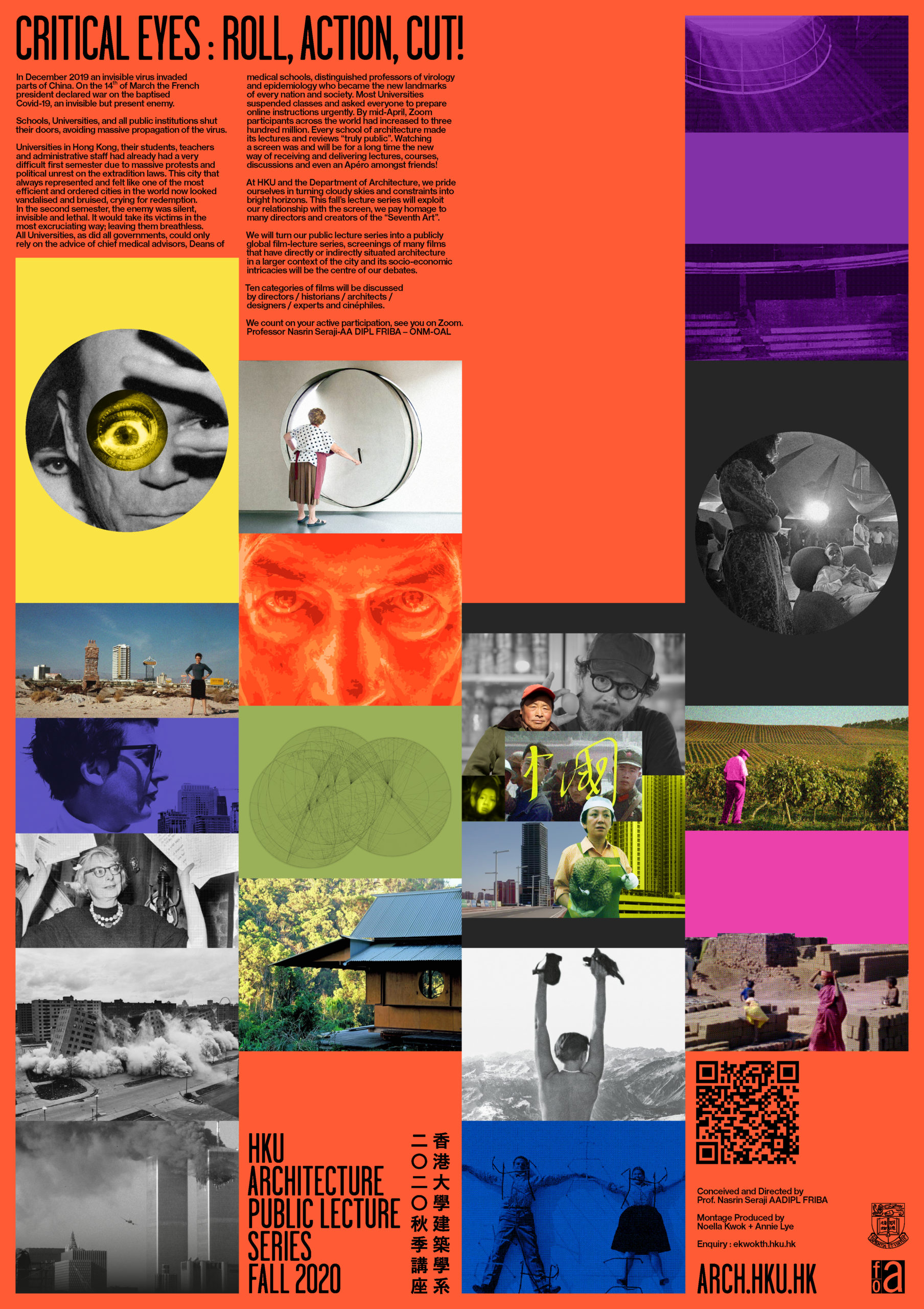 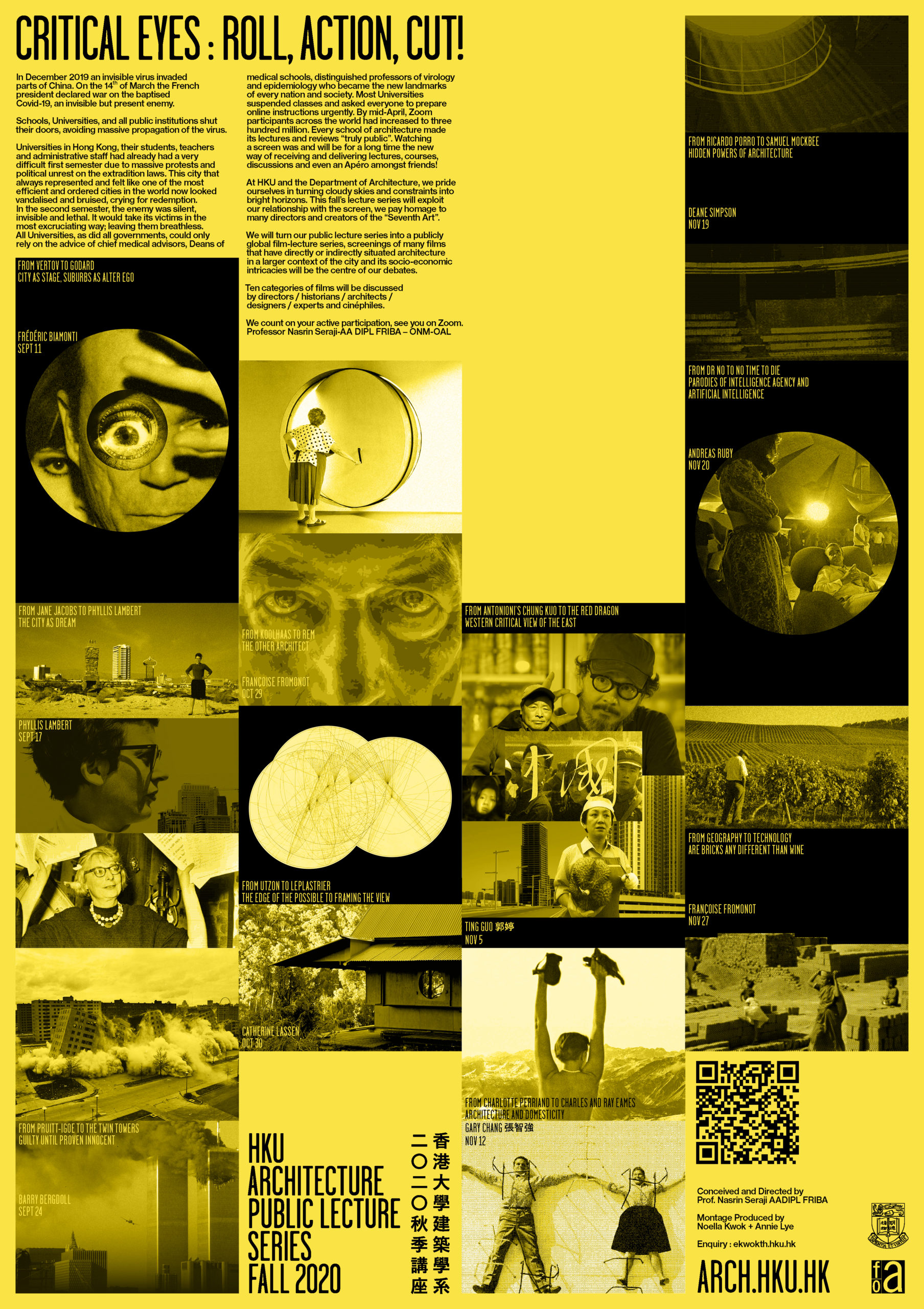 In December 2019 an invisible virus invaded parts of China. On the 14th of March the French president declared war on the baptised Covid-19, an invisible but present enemy. Schools, Universities, and all public institutions shut their doors, avoiding massive propagation of the virus.

Universities in Hong Kong, their students, teachers and administrative staff had already had a very difficult first semester due to massive protests and political unrest on the extradition laws. This city that always represented and felt like one of the most efficient and ordered cities in the world now looked vandalised and bruised, crying for redemption. In the second semester, the enemy was silent, invisible and lethal. It would take its victims in the most excruciating way; leaving them breathless.

All Universities, as did all governments, could only rely on the advice of chief medical advisors, Deans of medical schools, distinguished professors of virology and epidemiology who became the new landmarks of every nation and society. Most Universities suspended classes and asked everyone to prepare online instructions urgently. By mid-April, Zoom participants across the world had increased to three hundred million. Every school of architecture made its lectures and reviews “truly public”. Watching a screen was and will be for a long time the new way of receiving and delivering lectures, courses, discussions and even an Apéro amongst friends!

At HKU and the Department of Architecture, we pride ourselves in turning cloudy skies and constraints into bright horizons. This fall’s lecture series will exploit our relationship with the screen, we pay homage to many directors and creators of the “Seventh Art”.

We will turn our public lecture series into a publicly global film-lecture series, screenings of many films that have directly or indirectly situated architecture in a larger context of the city and its socio-economic intricacies will be the centre of our debates.

Ten categories of films will be discussed by directors / historians / architects / designers/ experts and cinéphiles.

We count on your active participation, see you on Zoom.

October 30, 2020, 6:30pm
Catherine Lassen, Senior Lecturer in Architecture, The University of Sydney
From Utzon to Leplastrier – the edge of the possible to framing the view
with Angela Pang, PangArchitect

If you wish to add the Lecture Series to your Google calendar, please select the link: https://goo.gl/iBV3S2
Remark: By default, shared calendars won’t show up on smart phones. In order to change these settings, you must click on the following link and turn on the ‘HKU – Lecture/Discussion’ calendar:
https://calendar.google.com/calendar/syncselect