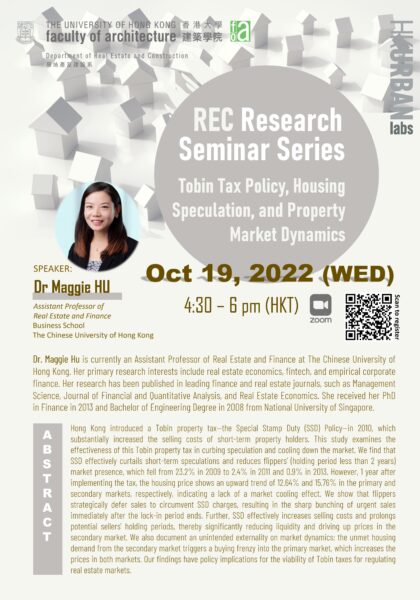 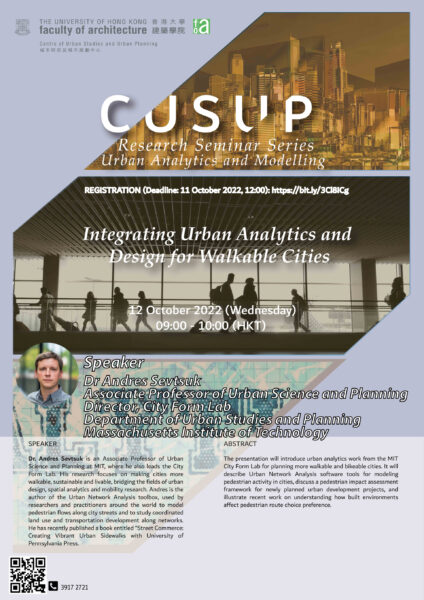 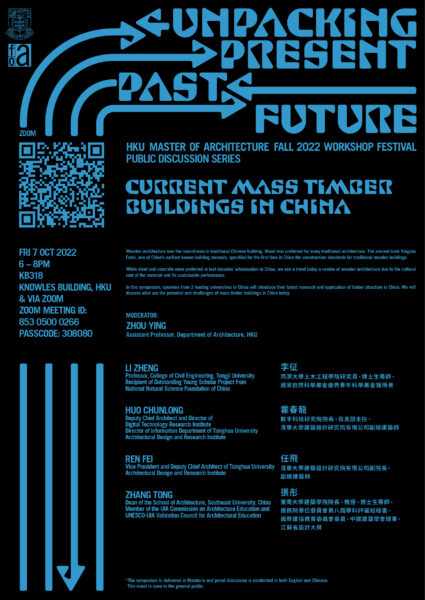 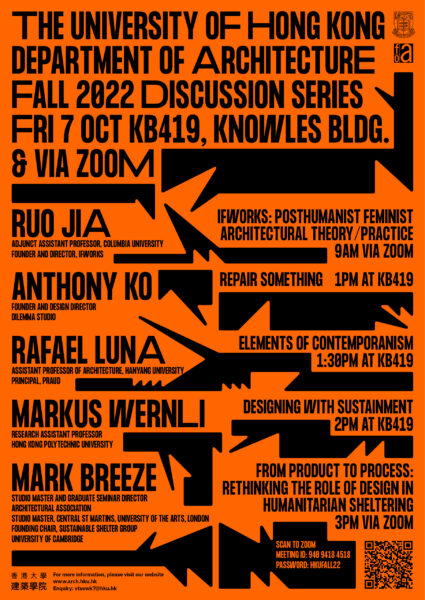 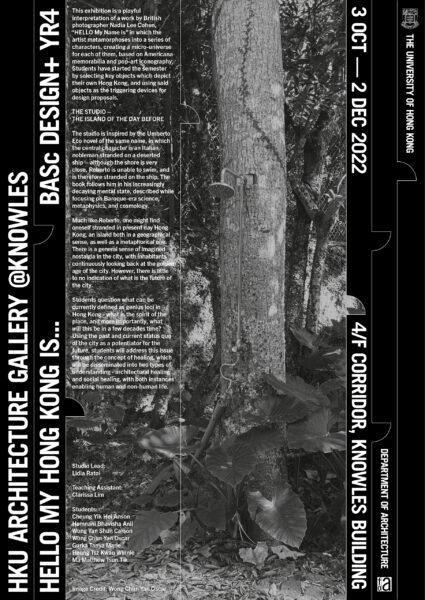 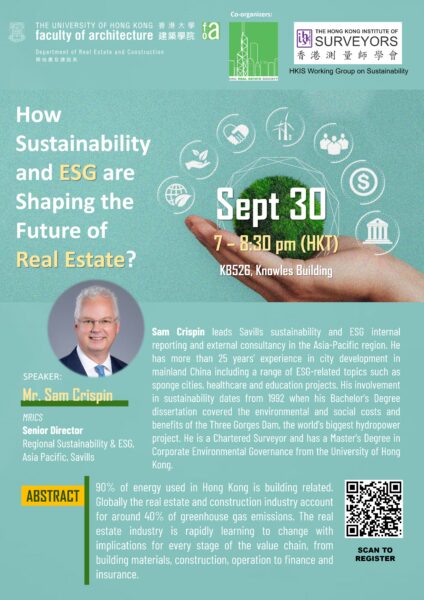 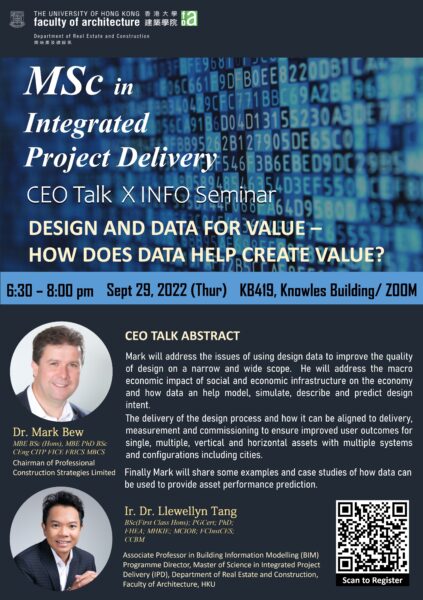 Originally from Beijing and educated both in China and in the US, Chang received Master of Architecture degree from the University of California at Berkeley in 1984. He has been practicing in China since 1992 and established Atelier Feichang Jianzhu (FCJZ) in 1993. He has won a number of prizes, such as First Place in the Shinkenchiku Residential Design Competition in 1987, a Progressive Architecture Citation Award in 1996, the 2000 UNESCO Prize for the Promotion of the Arts, and the Academy Award in Architecture from American Academy of Arts and Letters in 2006. He has published eight books and monographs so far, including one in English/French entitled Yung Ho Chang / Atelier Feichang Jianzhu: A Chinese Practice and one in Italian entitled Yung Ho Chang: Luce chiara, camera oscura. He participated in many international exhibitions of art and architecture, including five times in the Venice Biennale since 2000. He has taught at various architecture schools in the USA and China; he was a Professor and Founding Head of Graduate Center of Architecture at Peking University from 1999 to 2005; he held the Kenzo Tange Chair at Harvard in 2002 and the Eliel Saarinen Chair at Michigan in 2004. Since 2011, became a Pritzker Prize Jury member.