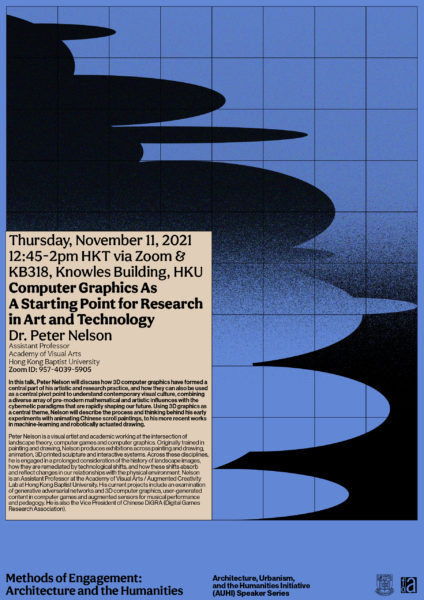 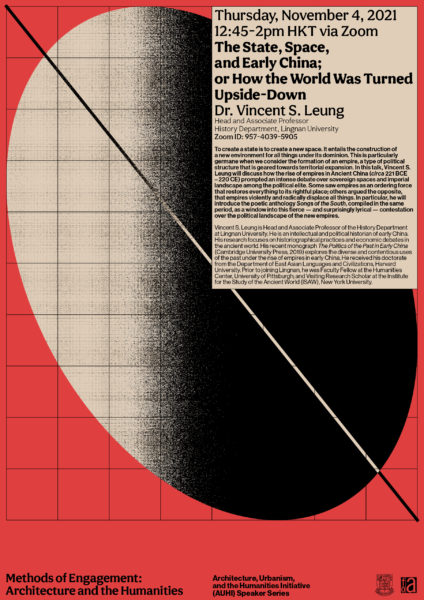 In her recent book Dwelling in the World, Dr. Elizabeth LaCouture constructs an archive of family, house, and home in modern Tianjin, China around three sites: architecture, archive, and library. Combining the materiality of buildings with textual sources, from legal documents to women’s magazines, LaCouture revises the history of gender and class identities in the modern Chinese city. In this talk, LaCouture will reflect on how historians of late imperial China first reimagined female agency through exploring space and architecture, and questions why gender historians of modern China have ignored architecture and space, instead focusing on the social and cultural histories of texts. But just as gender history has shied away from architecture, mainstream architectural history has hesitated to embrace gender as a category of analysis. LaCouture will introduce the possibilities for new paradigms when dwellings and archives are explored together, and the methods of architectural and gender histories are merged.

Dr. Elizabeth LaCouture is the founding director of the Gender Studies Programme at HKU and an Assistant Professor of Gender Studies and History. She is a historian of women and gender in modern China and East Asia. Her research expands traditional understandings of “the archive” to include non-written texts, such as visual and material culture and architecture. Her first book Dwelling in the World; Family, House, and Home in Tianjin, China 1860-1960 explores how changes in Tianjin’s built environment transformed everyday life in the Chinese treaty-port city. Her current research explores gender, race, and beauty across the Sinophone through the history of cosmetics. She is also currently researching the history of women’s magazines in colonial Hong Kong.