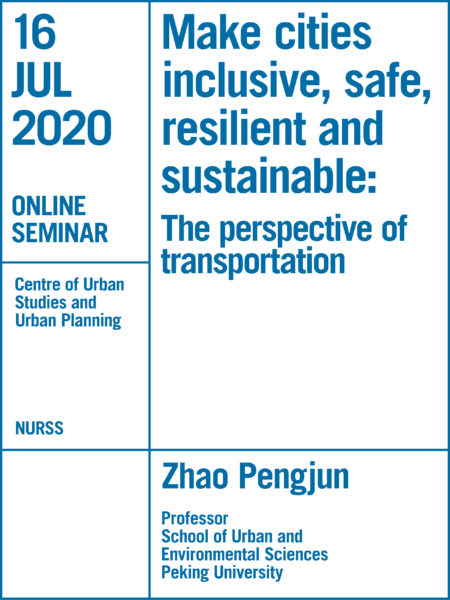 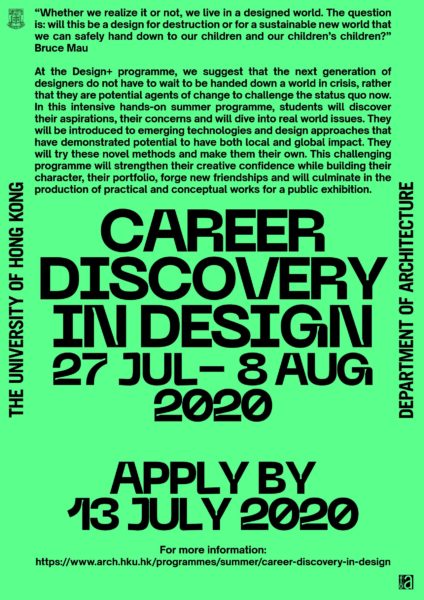 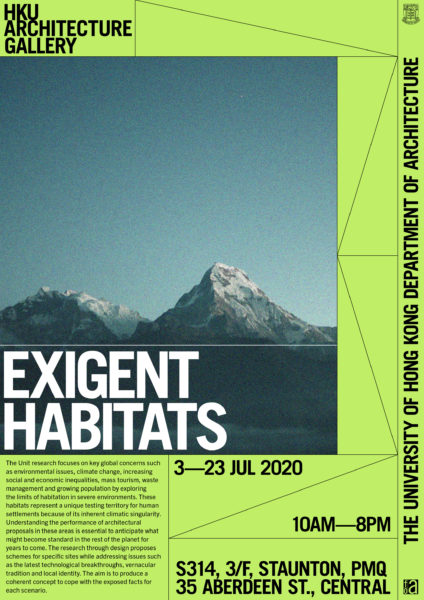 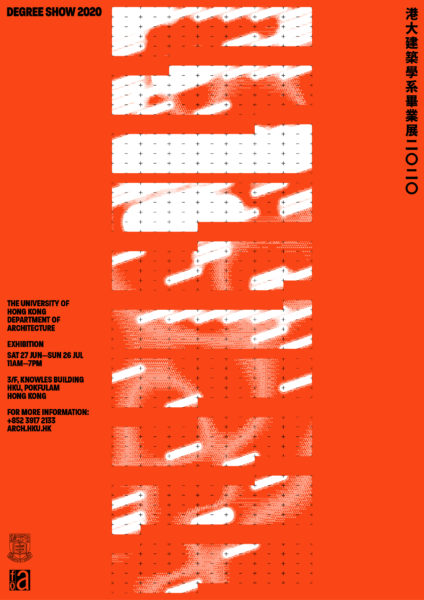 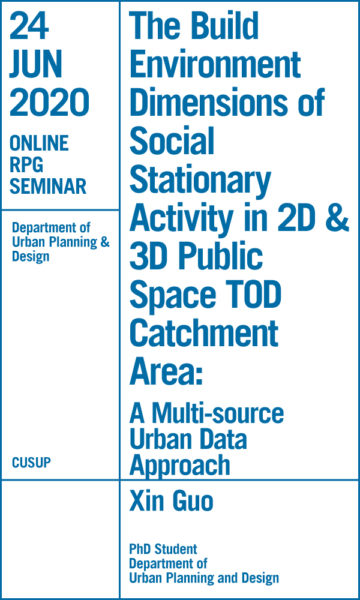 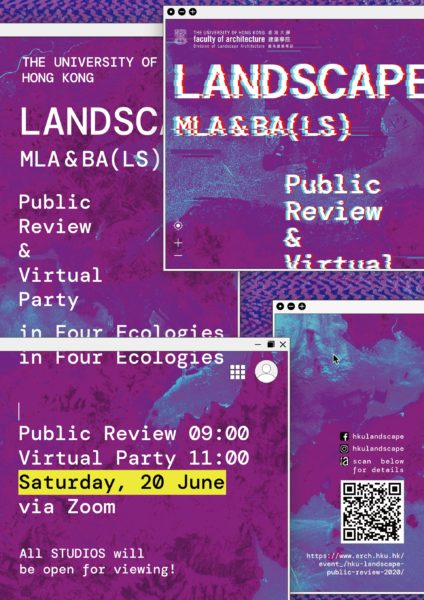 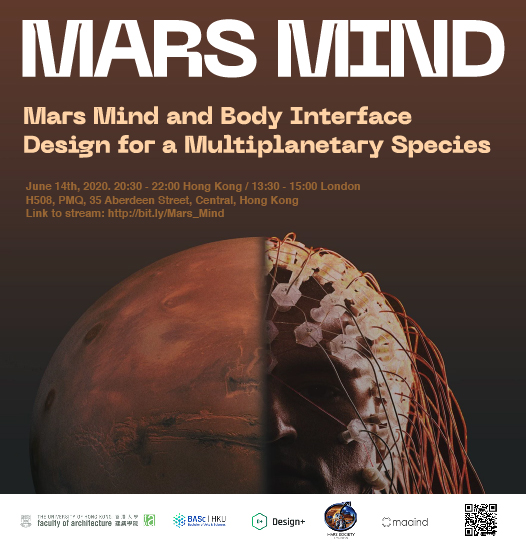 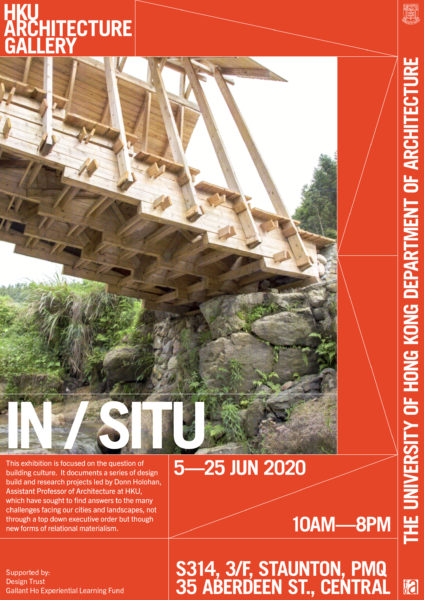 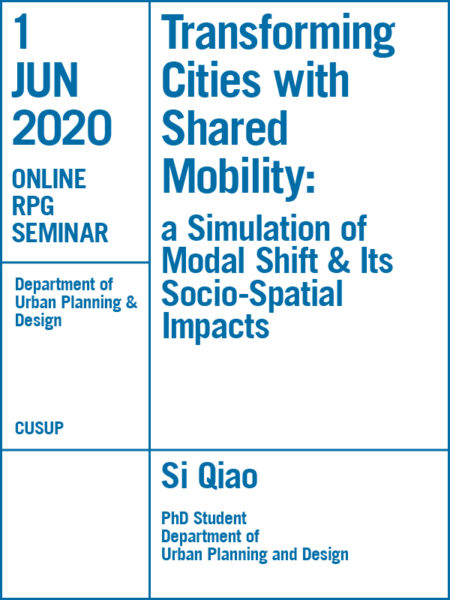 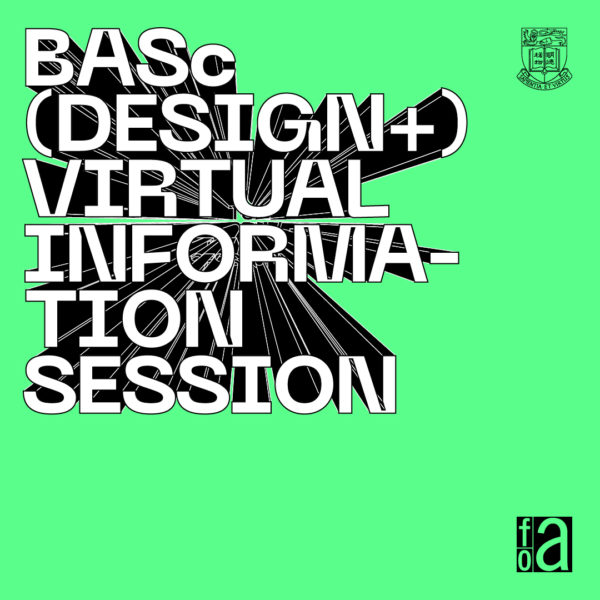 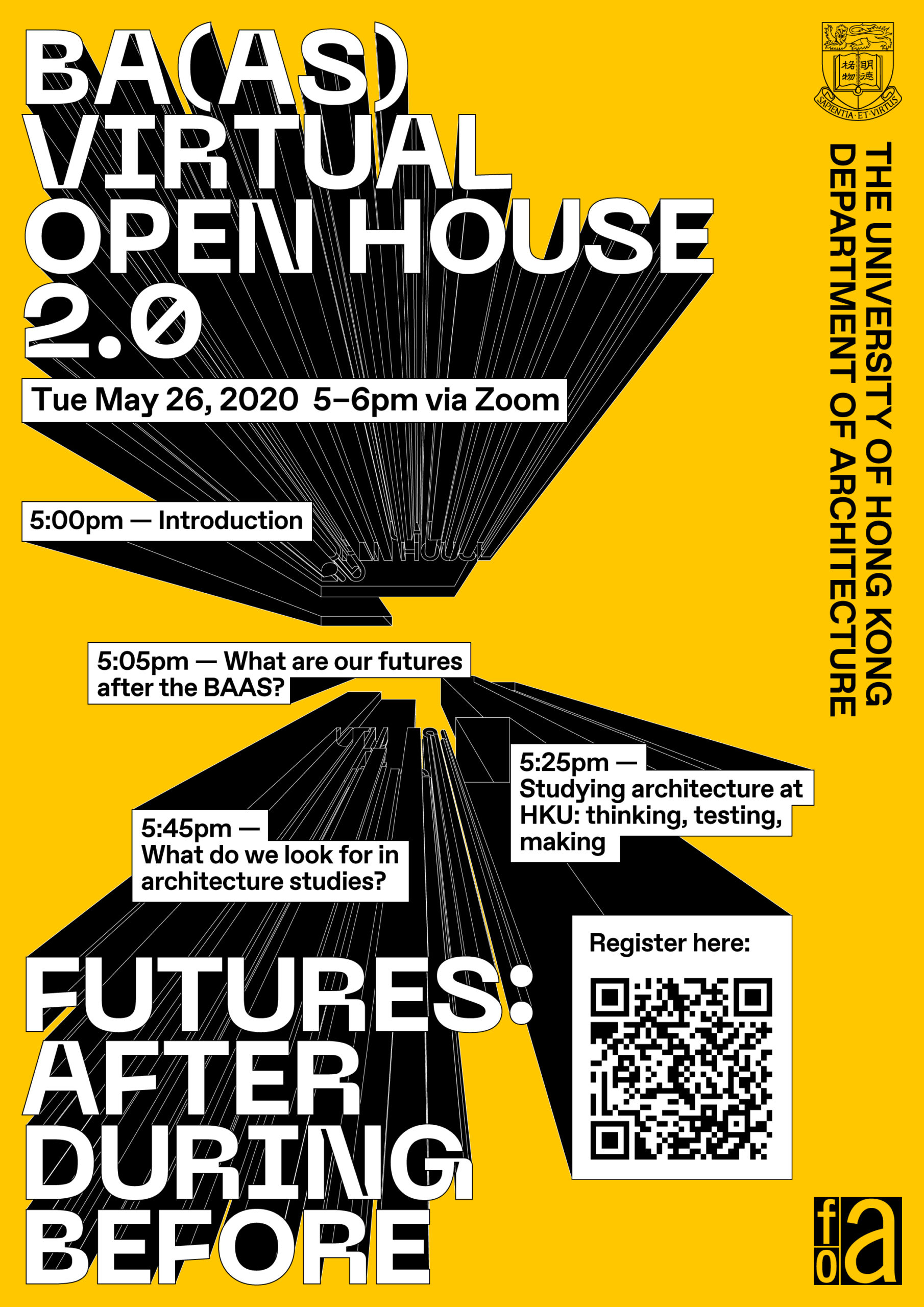 Are you interested in studying architecture and pursuing a Bachelor of Arts in Architectural Studies BA(AS) at HKU? Don’t miss the second of our Virtual Open Houses!

The teachers, students, and graduates of the Department of Architecture will share with you what’s the future after the BA(AS) at HKU, what studying architecture at HKU is like and what do we look for in architecture studies, and other questions you may have!

Aron Tsang is a registered Architect in Hong Kong. Graduated from HKU BAAS and M.Arch in 2010 and 2013 respectively, he has been working in multiple renowned offices in Hong Kong, Seoul and Stockholm. In 2016, Aron has co-founded Napp Studio & Architects with Wesley Ho.

Napp Studio’s projects have been across various scales – from architecture, interior to furniture and product. Our practice has won multiple local and international awards, including Gold award in Taipei International Design Award and Hong Kong Young Design Talent Award.

Clarissa Lim [BAAS ’14 and MArch ’18]
Researcher and lecturer, The University of Malaya and Malaysian Institute of Art MIA (Kuala Lumpur)

Clarissa Lim is a Architect / Researcher based in Kuala Lumpur working in the interstices between visual culture, art and architecture. She is currently a scholar from the Hubs for Good program, funded by the British Council and Yayasan Sime Darby investigating the notion of a creative hub. She also a lecturer of Interior Architecture at Malaysia Institute of Art. She is also 1 half of Inven_tory, a visual culture collective currently embarking on a research project about object histories, identity and informal collection. Previously she worked at the Urban Ecologies Design Lab, Community Project Workshop and studied at The University of Hong Kong, The University of Malaya, Academy of Fine Arts Vienna and University of Bicocca, Milan.

Michael Hoi Ming Du is currently working in EM2N Architekten AG, Zürich, he has participated in multiple projects in Germany and Switzerland, and a publication project ‘Stadtfabrik’ regarding urban industrial revitalization.

He received his BAAS with first class honour at HKU,  where he went on exchange at Swiss Federal Institute of Technology Zürich (ETHZ) and the HKU Shanghai Study Centre.

Other than his architecture works, Michael is a skilled analog photographer/printer, and a music/recording producer under the label Eating Music, Shanghai

Prior to joining Front, she did an internship at Jun Igarashi’s office in Sapporo, Japan, where they worked with local wood furniture craftsmen to build a 30m long paper bridge spanning across the underground of Sapporo station.

Jasmy received her BAAS at HKU, where she went on exchange at the Swiss Federal Institute of Technology Zurich (ETHZ) and the HKU Shanghai Study Centre. She was a recipient of Eric Lye Memorial Travelling Scholarship.